‘We have been through this before.’ Why anti-Asian hate crimes are rising amid coronavirus

‘We have been through this before.’ Why anti-Asian hate crimes are rising amid coronavirus Thirty-eight years ago this week, Vincent Chin, an Asian American man, in Detroit, Michigan, died after being attacked because of his race At the time, a growing Japanese auto industry was leading to major job loss in the city’s own auto sector, and his killers, two auto workers, mistook him for a Japanese person and used racial slurs when they beat him outside a strip club where he was celebrating his bachelor party. He died from his injuries days later.

It wasn’t the first such hate crime, nor the last, but it did galvanize Asian Americans from disparate backgrounds to unite against anti-Asian racism and attacks. Now, some of those same advocates who mobilized during the Vincent Chin movement warn that they’re seeing the same sort of scapegoating towards the Asian American and Pacific Islander (AAPI) community. Only this time, it’s the coronavirus pandemic, which was first reported in Wuhan, China, driving xenophobia and racism in the United States.

“Instead of blaming Japan, now we’re blaming China, and anybody who looks Chinese,” said Helen Zia, a Chinese American activist who helped found a pan-Asian civil rights group, American Citizens for Justice, following the sentencing of Chin’s killers. (The two men ultimately paid a $3,000 fine and served no prison time).

“It’s actually pretty terrifying for most people because we have been through this before. And we know what dog whistles to racism, and calling people who look a certain way the enemy — we know what that leads to.”

“It’s actually pretty terrifying for most people because we have been through this before. And we know what dog whistles to racism, and calling people who look a certain way the enemy — we know what that leads to,” said Zia, who is also the executor of the Chin estate.

When nationwide shutdowns began in March, the FBI warned that hate crimes against the Asian and Asian American communities would grow, according to reports obtained by ABC News. Official government data on this is hard to come by, but statistics compiled by other organizations show that anti-Asian racism, which has been an ugly, persistent part of American history, is now tinged with anti-Chinese, coronavirus-related sentiment. The website Stop AAPI Hate has been tracking anti-Asian American discriminatory incidents since mid-March, when social distancing measures started to take effect in the U.S. It has identified more than 1,800 such cases reported to them by people across the country, 502 of which included assailants mentioning the terms “China” or “Chinese.” The Anti-Defamation League keeps its own list of anti-Asian crimes dating back to January based on media reports from across the country.

The U.S. Commission on Civil Rights said last month it was concerned about how the pandemic was contributing to anti-Asian racism, noting in a list of recommendations for federal agencies that this kind of discrimination can not only lead to hate crimes, but also to discrimination in education, housing and employment, among other areas. Other countries have reported a rise in crimes targeting Asian communities in the wake of the pandemic, too; ministers in the UK have reported a 21 percent increase in such hate crimes since lockdown measures were put in place.

But Cynthia Choi, an activist who helped create Stop AAPI Hate, attributed the rise in anti-Chinese rhetoric in the U.S. to President Donald Trump’s use of terms like “Chinese virus” and “Kung flu” to describe the coronavirus. He used the latter term in two rallies this month, both times eliciting cheers from the audience.

“They’re parroting Trump’s language; animus that’s tied to China being the source and spread of the virus and the pervasive use of orientalist stereotypes and racist demagoguery,” Choi said.

For example, one person who contributed to Stop AAPI Hate’s tracking effort said a middle-aged white woman yelled “Chinese virus!” and then threw an empty soda can in their direction. A student teacher at an elementary school reported one student, whose race was not identified, teasing a Chinese student, saying he had the coronavirus and saying the virus spread because of what Chinese people eat.

The White House has defended Trump’s use of the term; earlier this week, when asked about the president’s use of a racist term to describe the virus, White House press secretary Kayleigh McEnany said “what the president does do is point to the fact that the origin of the virus is China.”

“We know this is an intentional and orchestrated tactic to deflect attention from his epic mismanagement from what we know is the worst public health crisis in recent history,” she said.

The rise in anti-AAPI racism borne of one global movement is taking place against the backdrop of another: the worldwide reckoning over race, and systemic racism against Black people in America. All the AAPI activists noted that the Black-led civil rights movement has always embraced the struggle of Asian Americans as part of its own, and worked to amplify their voices.

Writer Jeff Yang, cohost of the podcast “They Call Us Bruce,” noted that even the term “Asian American” is rooted in Black activism, as it was coined in 1968 by college students who were inspired by and wanted to show solidarity with the Black Panther movement.

Choi said that the rise in anti-Asian sentiment meant it was all the more important for AAPIs to stand with the Black Lives Matter movement.

“We see that this is the same racist system that has defined our treatment,” Choi said. “Of course there is no question in our minds that Black Americans have endured tremendous brutality and systemic racism more than any other racial group in this country. And so it’s really important for us to talk about [anti-AAPI discrimination] and to connect this to the racial reckoning that’s happening sparked by George Floyd’s murder.” 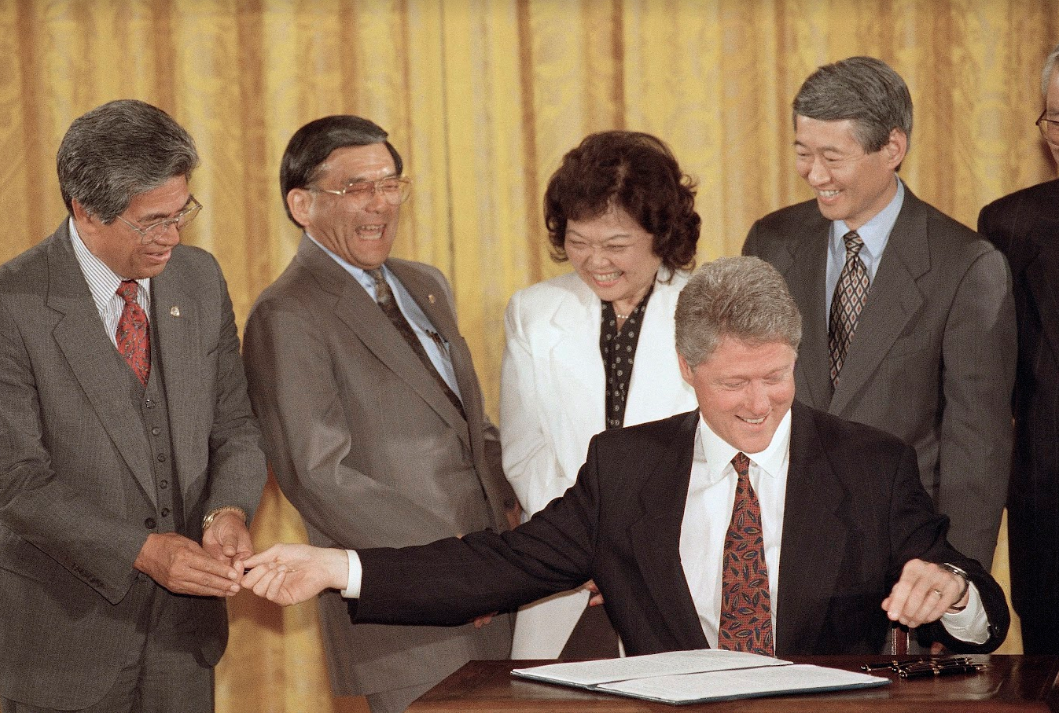 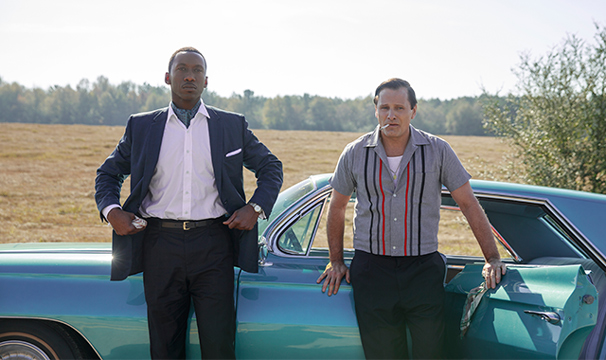 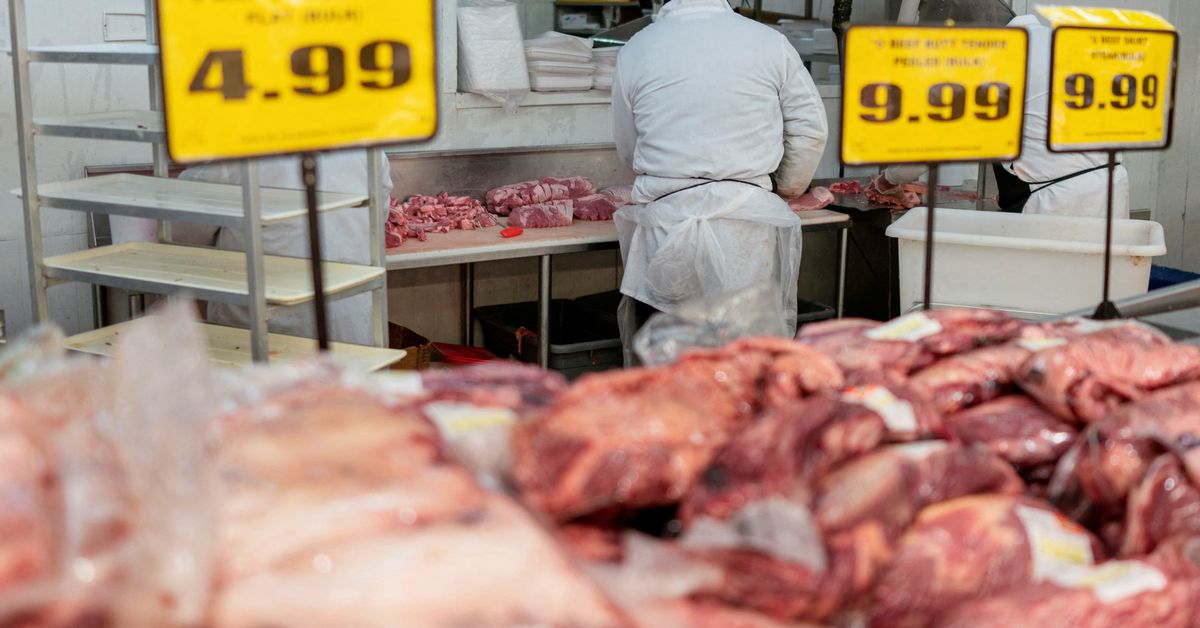 thehill.com: Asian American leaders push for national museum of their own

Asian American, Race in America, Social Justice
Read Full Article Here: https://thehill.com/homenews/house/587012-asian-american-leaders-push-for-national-museum-of-their-own Asian American leaders who are now pushing for their own museum know they, too, will
Read More www.today.com: How to respond to racist and offensive comments