The presidential preference primary will be held July 11 and polls will open from 8 a.m. to 8 p.m.

If you do not have a picture ID card, you may be asked to sign a voter identification affidavit.

Items on the ballot in Richland Parish include the nomination for the Democratic and Republican party nominees and a tax renewal for the Delhi Hospital.

Hospital Service District No. 1-A will seek the renewal of a 10.47 mills property tax for 10 years.

The tax renewal would allow the Delhi hospital to continue to collect a special tax of 10.47 mills on all property subject to taxation in the district.

The property tax is estimated to bring in $822,697.68 per year for the purposes of constructing, maintaining, improving and operating the hospital facilities of the district, including the purchase of equipment. 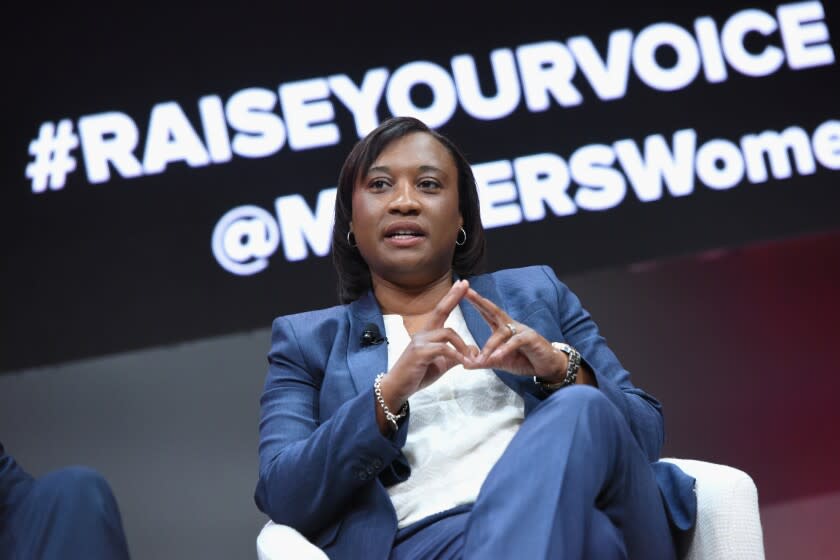 Education
Read Full Article Here: https://www.nba.com/thunder/story/celebrating-hbcus-210205 Because of this rich history and notable alumni, those who graduate from an HBCU beam
Read More scroll.in: Meet lawyer Shekar Krishnan, who hopes to be among the first South Asians on the NYC council

Social Justice
Read Full Article Here: https://scroll.in/global/1002522/meet-lawyer-shekar-krishnan-who-hopes-to-be-among-the-first-south-asians-on-the-nyc-council Edited excerpts from the interview:Tell us about your life as an Indian immigrant in the
Read More 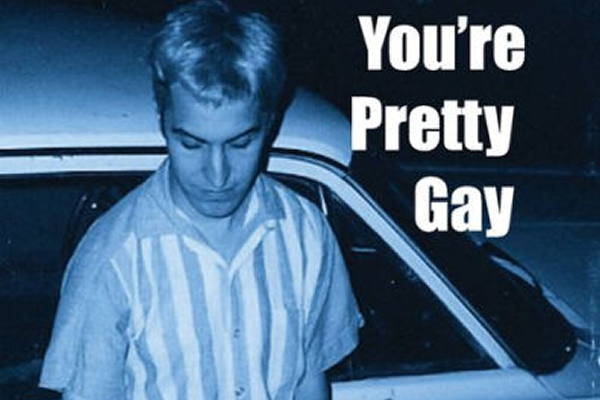