When San Francisco’s first confirmed cases of the coronavirus emerged in early March, it seemed unclear how to fight the pandemic — if wearing a mask provided any protection, if going for a walk outside was safe or if pieces of mail could transmit the virus.

So Diana Lau, director of the Asian Health Institute at the University of California, San Francisco, decided that one of the best ways to help would be to arm communities with the most up-to-date information available. Particularly for the city’s Chinese population, many of whom are low-income essential workers who had to keep going out even during the shelter-in-place order, she said education would be key to prevention and to curbing the growing anxiety around the pandemic.

“When you know, you’re less fearful,” she told NBC Asian America. “What we try to do is bring a deeper level of knowledge than what they would normally get to hear.”

Lau, a registered nurse born and raised in Hong Kong, created a fully bilingual health education program aimed at informing San Francisco’s Chinese community about COVID-19 — an initiative she estimates is the first of its kind coming from a major U.S. hospital. Through virtual town halls and segments on the local Chinese-language TV station KTSF, Lau gathered Chinese-speaking experts from UCSF and the University of Hong Kong to discuss the latest findings on the coronavirus. Making the segments bilingual — instead of just including subtitles on screen — means they’re accessible to multiple generations of families living under one roof, Lau said.

The Morning Rundown Get a head start on the morning’s top stories. This site is protected by recaptcha

Topics included how to minimize risk of infection, mask-wearing, how testing works, available treatments, who has immunity and what to expect as the city reopens. An upcoming town hall will address antibodies.

Peter Chin-Hong, an infectious disease physician and associate dean for regional campuses at UCSF who has appeared in many of the town halls and TV segments, said experts also addressed issues of specific interest to the Chinese community, such as the role of traditional Chinese medicine in treating COVID-19 and why Hong Kong has been successful in fighting the virus. The education program is also a way to combat the recent surge in anti-Asian racism, he said.

“An interesting response is to just bombard the Asian community with science and facts so they can feel empowered to, when they can, speak up or raise a question because they know how you get it — and it’s not because you’re Chinese and have a higher chance of getting COVID or because you’re Asian American,” Chin-Hong said.

Even though the initiative has a far reach — Lau said the virtual town halls have an estimated more than 1,000 views, while the TV segments have a viewership of more than 100,000 each night — its direct impact on coronavirus infections and deaths remains unclear.

While the COVID-19 death rate among Asian Americans in San Francisco has some researchers worried — since nearly half of the city’s 50 deaths as of June 27 were Asian American, in a city where they make up about one-third of the population — the small sample size makes it difficult to draw conclusions. At the same time, the city’s Chinatown seems to have been spared a major outbreak. As of June 27, there had only been 14 confirmed cases of the coronavirus in the neighborhood of more than 14,000, according to DataSF, and “less than 10” deaths. (A spokesperson for the San Francisco Department of Public Health said it does not track deaths by neighborhood.)

Still, community organizers said bilingual health education is a critical tool. Joyce Lam, political director for Chinese Progressive Association, a community-based organization that works with low-income and working-class Chinese immigrants in San Francisco, said she and her family saw some of the KTSF segments and found them helpful. Because the Chinese community relies heavily on traditional media — TV, radio and newspaper — she said the spots had a wide reach, especially once the Bay Area’s shelter-in-place order began and people were staying at home, watching more television and no longer getting information through word of mouth at work or social events.

The segments also helped to counteract some of the misinformation that has been circulating on social media and the Chinese messaging platform WeChat, she said.

“Especially for us working as a community-based organization, as we’re navigating the crisis, for us to have a solid source that we can say, ‘Hey, I know you’ve been seeing a bunch of other things on WeChat, but maybe you shouldn’t listen to that. Here’s a doctor,’ has also been very helpful,'” Lam said, noting that including a robust social media component could extend the health education program’s reach even more.

For Lau, the nature of COVID-19 makes prevention even more important. Unlike other diseases, there’s no vaccine, not enough tests and no good treatment — so prevention is the only effective way to deal with it, she said. Knowledge is the first step.

“The control of this pandemic is really with every one of us,” she said. 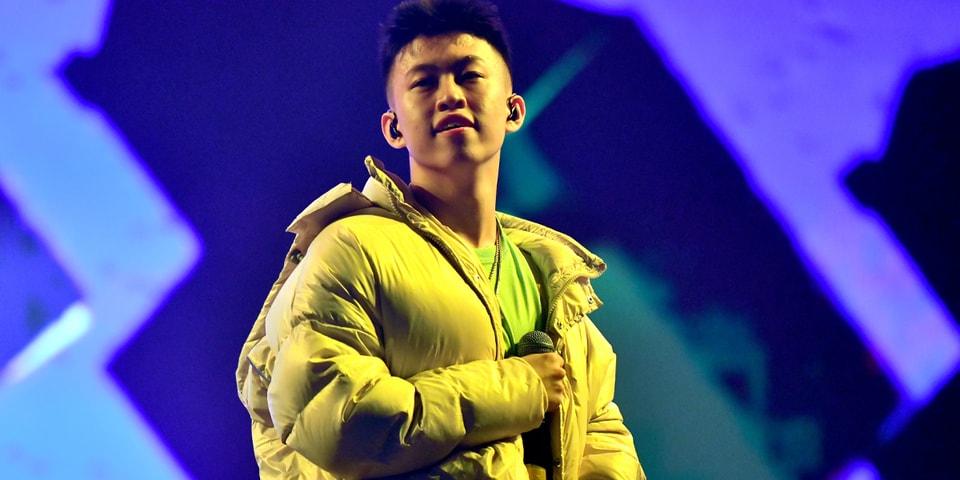