Commentary: What if the feds sent you $1,200 every month?

Commentary: What if the feds sent you $1,200 every month? On a bitter cold spring night 14 months ago, back in a more magical time when all things seemed possible in the 2020 president race, I stood on the steps leading down to Washington’s great Reflecting Pool waiting to hear from the most unlikely and arguably intriguing Democrat of all, the businessman and political neophyte Andrew Yang.

Before Yang spoke, a stream of supporters went up to a microphone and, with the Lincoln Memorial looming behind them, said they had a dream that a Yang presidency would also mean his cornerstone policy idea — a check for $1,000 from the federal government, delivered to every U.S. adult every month.

The mostly young supporters said Yang’s proposal for “universal basic income,” or UBI, would free them from the ups-and-downs of “the gig economy” that had entrapped so many Americans in their 20s, or allow them to chase a creative passion. One woman was an artist and a freelancer who said her family had disowned her for coming out as gay and “Andrew Yang is the only presidential candidate right now who would offer protection in scenarios like mine.”

Still, not everyone who heard Yang that night in April 2019 was sold. One Baltimore woman who showed up out of curiosity wondered what the drug dealers on her block would do with their $1,000 check. I also had doubts — about his vague plan to pay for it with a value-added tax that he said would fall heavily on tech companies, and on the overall cost that even Yang himself said could be $2.8 trillion a year.

Flash forward to 2020, and while Yang is no longer a candidate, America just had a trial run of UBI, under less-than-ideal circumstances. Pressed by the coronavirus lockdown and a surge in jobless claims that has surpassed 40 million, Congress and President Donald Trump raced out with a stimulus plan that sent a one-time $1,200 payment to all but the wealthiest adults.

In a big, messy country (and with some folks still waiting for the check), many families are struggling. But the check clearly helped prevent a crisis from becoming a calamity in a number of households. The money allowed millions with no income to pay the rent, buy groceries or other goods (even more so for those who received a temporary $600 weekly boost in unemployment checks).

Many of America’s iconic consumer brands — Walmart, Best Buy, Apple, Wendy’s and more —reported a healthy uptick in sales in late April, when the checks arrived (and some are surely terrified of August, when the supersized unemployment checks end). For one month, the idea that Yang floated largely as a hedge against the automation of American jobs seemed to instead protect the workforce from a pandemic. Not surprisingly, some economists and pols wonder if —g iven the vagaries of U.S. capitalism in the 21st century — UBI should be permanent.

An open letter from more than 500 academics pleaded for UBI as the COVID-19 layoffs spread — writing that “(s)ocieties where a large majority of the population works in the informal sector will be hit especially hard — beyond earnings, there is next to no safety net” — and Spain’s left-leaning government has embraced the idea. What does Yang think now? I asked him.

“Millions of Americans received the $1,200 stimulus and loved it,” Yang told me via a Twitter Direct Message. “It didn’t transform their personalities or make them lazy. It did give them the ability to buy groceries and keep a roof over their heads, and reduced their stress levels and gave them a sense of security.

“That’s what we need as we are down tens of millions of jobs and will be for quite some time. Seventy percent of Americans support emergency cash relief for the duration of the crisis. We should do this all of the time.”

Yang’s point is a good one, and the recent events have me thinking about how the burdens of capitalism — not just McJobs but things like student debt — have kept folks too beaten down to fight for change, and how that’s been reversed in the George Floyd protests.

But I’m not completely sold and here’s why. The coronavirus and the protests have exposed that America has more needs than dollars, even borrowing at record low interest rates. Universal health care and college and wiping away student debt … I’d try those things ahead of UBI and the flat-screen TVs that come with it. But let’s revisit the Yang plan in a year or so. 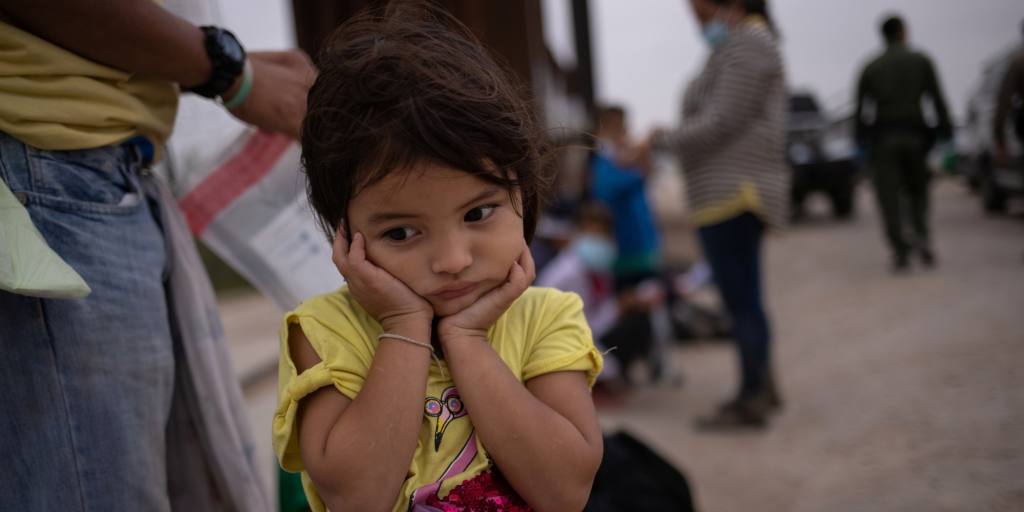 Social Justice
Read Full Article Here: https://asia.nikkei.com/Politics/Biden-s-first-100-days-USTR-Tai-testifies-on-China-trade-deal After criticism, however, the White House says that the cap would eventually be raised. In
Read More 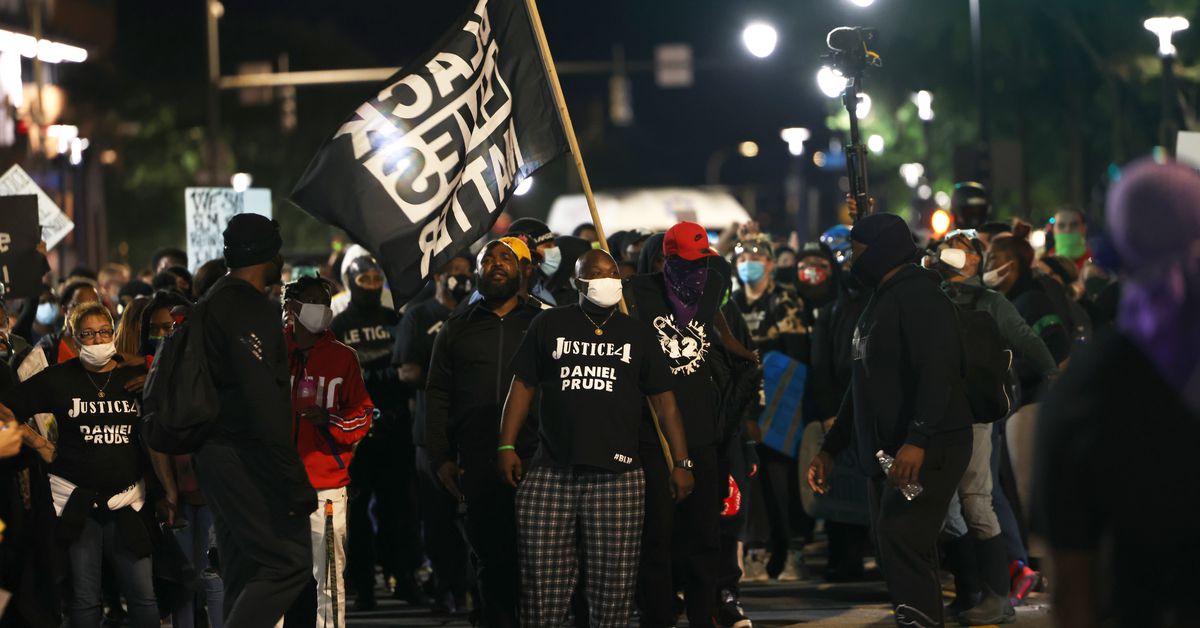 Vox
Read Full Article Here: https://www.vox.com/2021/2/24/22299329/daniel-prude-death-police-no-charges-rochester None of the seven police officers involved in the death of Daniel Prude — a
Read More 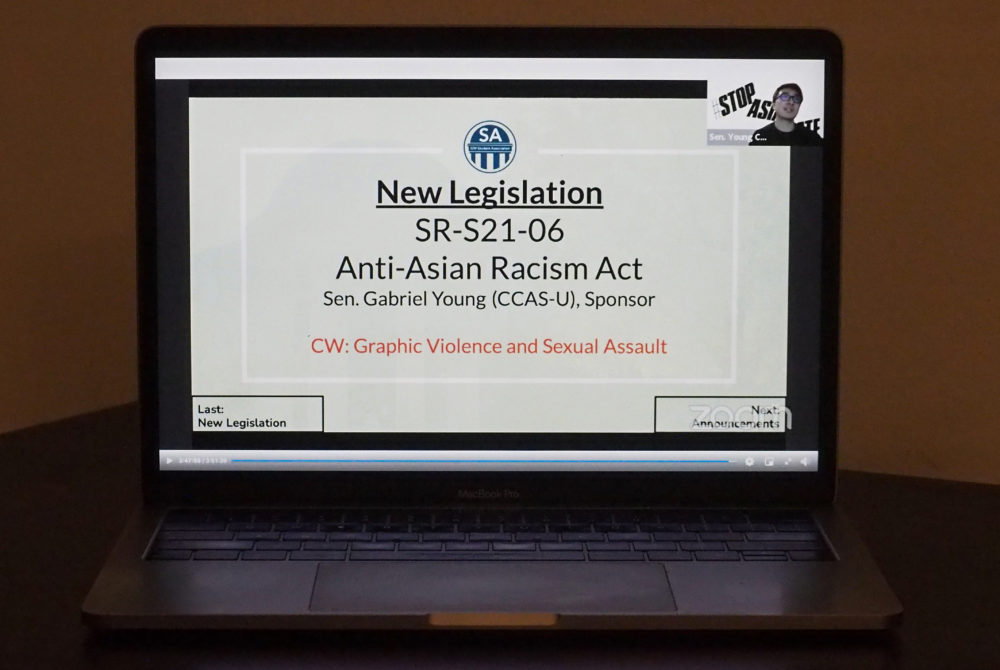