Andrew Yang: “We are experiencing 10 years of change in 10 weeks”

Andrew Yang: “We are experiencing 10 years of change in 10 weeks” Lucy is the editor of Verdict. You can reach her at [email protected]

Andrew Yang, former US presidential candidate and founder of Humanity Forward, is deeply concerned about how the acceleration of technology in response to the pandemic is going to impact many American citizens.

“We are experiencing 10 years’ worth of change in 10 weeks, in terms of the adoption of ecommerce, online learning, drone delivery, smart robotics, tele-health,” he says, speaking at a talk at the technology conference Collision from Home.

“A lot of this, unfortunately, is going to kick many Americans out of the workforce.”

In the midst of the pandemic, US unemployment reached an all-time high in April of 14.7%, and although it has since dropped to 11.1%, Yang is concerned that for many of those who are out of work due to the coronavirus, the future prospects look bleak.

“Right now we’re looking at 38 to 39 million unemployment claims, which is an underestimate of the actual level of displacement because a lot of people were in very tenuous jobs that aren’t going to be able to afford filed for unemployment,” he says.

Those that are familiar with Yang will not be surprised to know that he sees universal basic income (UBI), where every citizen receives a flat stipend regardless of their employment status, as key to solving the problem.

Yang has long been vocal about the benefits of UBI, although he does not see this alone as combatting the levels of unemployment the US now faces.

“We need to rethink and humanise the economy dramatically right now. We need universal basic income or some form of emergency cash relief to help support families during this time, but also to start trying to create the next generation of opportunities,” he explains.

“Because 16 million jobs is a lot of jobs and people when left to languish tend to atrophy after a number of weeks and months. And so if you can imagine 16 million Americans having their lives disintegrate, that’s the situation we’re in.”

UBI is often regarded as a controversial option, with some questioning its economic viability. However, Yang argues that at present there is strong support for some form of cash relief among US citizens.

“The only silver lining is that we can accelerate meaningful solutions like universal basic income,” he says.

The State of Technology This Week Get the Verdict weekly email

“Over 80% of Americans just came out and said they’re for cash relief for people. And if you think about it, what do 80% of Americans agree on in this environment? Not a whole heck of a lot. So hopefully, we can get some of these real solutions across the finish line.”

The dangers of voter suppression

Turning his attention to the upcoming US presidential election, in which he ran as a Democratic candidate before endorsing Joe Biden, Yang raises concerns about the growing threat to the right to vote that he sees in the US.

“The single biggest issue I think we’re going to be facing in November is people’s ability to vote,” he says.

“So there’s this technology called mail, [he laughs] that people can vote from home because some people will be more reluctant to go to polling places. But it’s unfortunate that even the right to vote is being politicised.”

However, he sees promise in more advanced technologies to increase access for voters.

“We’re able to do a lot of things on our smartphones, but voting is not one of them; we’re still going to the high school auditorium,” he says.

“There are reasons why we do it that way that are very legitimate. It’s harder to hack some of the current systems – easier in other ways, but it’s fragmented; you couldn’t hack it all. And people have this concern that if you were to enable digital voting that it would be more prone to interference.

“But that’s one thing we have to really start investing in meaningfully, because the current system also is excluding people’s ability to vote in various ways.”

Away from voting, Yang sees technology impacting democracy not through hacking, but through the fragmented dissemination of information.

“More and more people are getting information not from network news or cable news, but from Facebook and their social media feeds,” he says.

“And they’re getting very, very different pieces of information depending upon what they’ve expressed some interest in, in the past.”

This, he argues, not only presents a danger to democracy, but is also playing a role in the US’s dire response to the coronavirus pandemic.

“It is making it harder and harder to find any degree of unanimity or consensus, where it seems like you’re having 202 different conversations with people. And it’s very, very hard to have any meaningful agreement or unified response to this pandemic and that kind of environment.”

Read more: Trump is using Twitter to magnify his base: Anthony Scaramucci 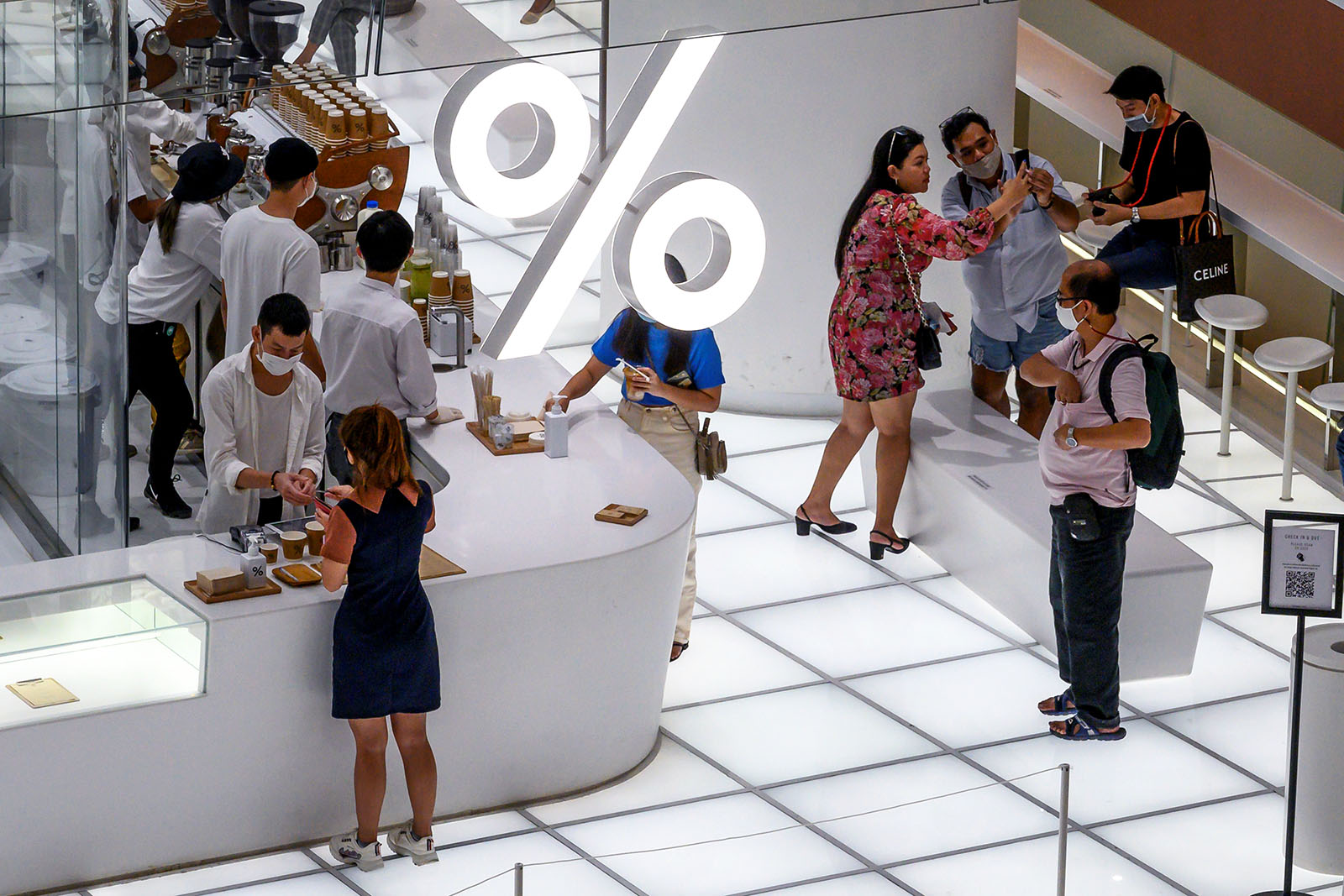 www.brinknews.com: A Bullish Outlook for Asia in 2021 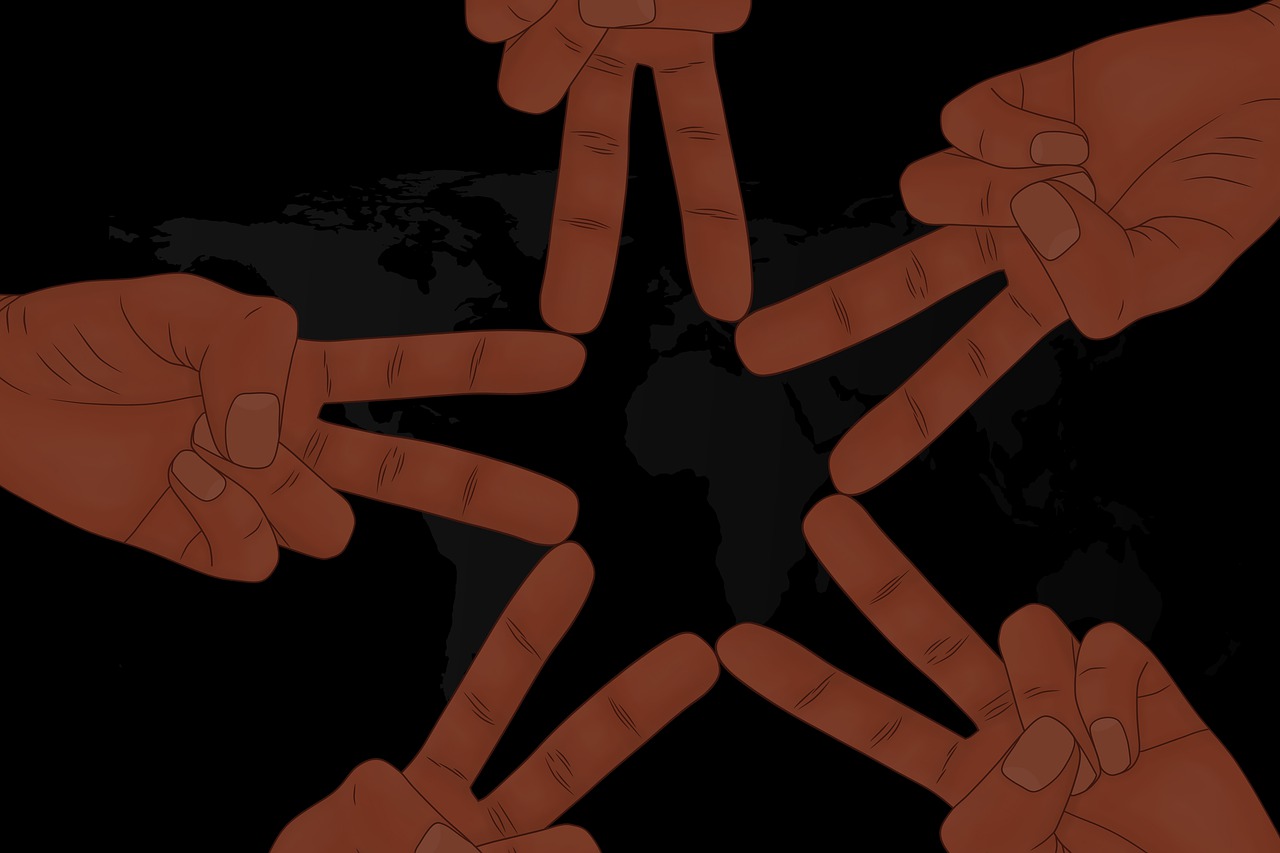 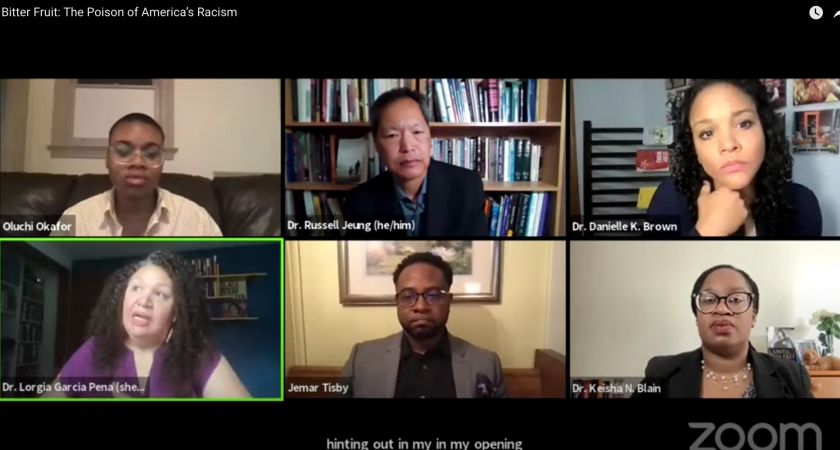