Education
Read Full Article Here: https://www.dailykos.com/stories/2022/6/29/2107292/-Deselecting-Black-and-Hispanic-Students-in-New-York-City?utm_campaign=recent This is an extraordinary pattern of segregation, screening out, deselecting, Black and Hispanic children in
Read More 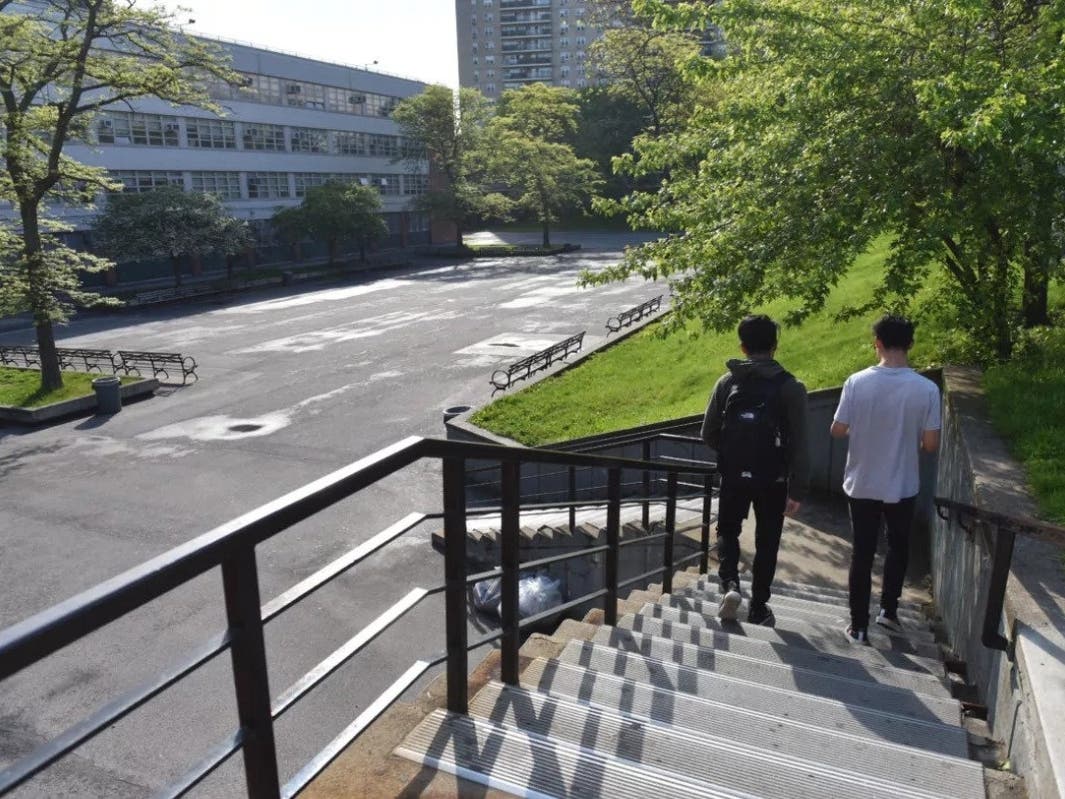 patch.com: Next Challenge For NYC Middle School Principals: Administering The SHSAT In A Pandemic

Education
Read Full Article Here: https://patch.com/new-york/new-york-city/next-challenge-nyc-middle-school-principals-administering-shsat-pandemic Rather, they will be sitting for a controversial exam that some school leaders urged the
Read More 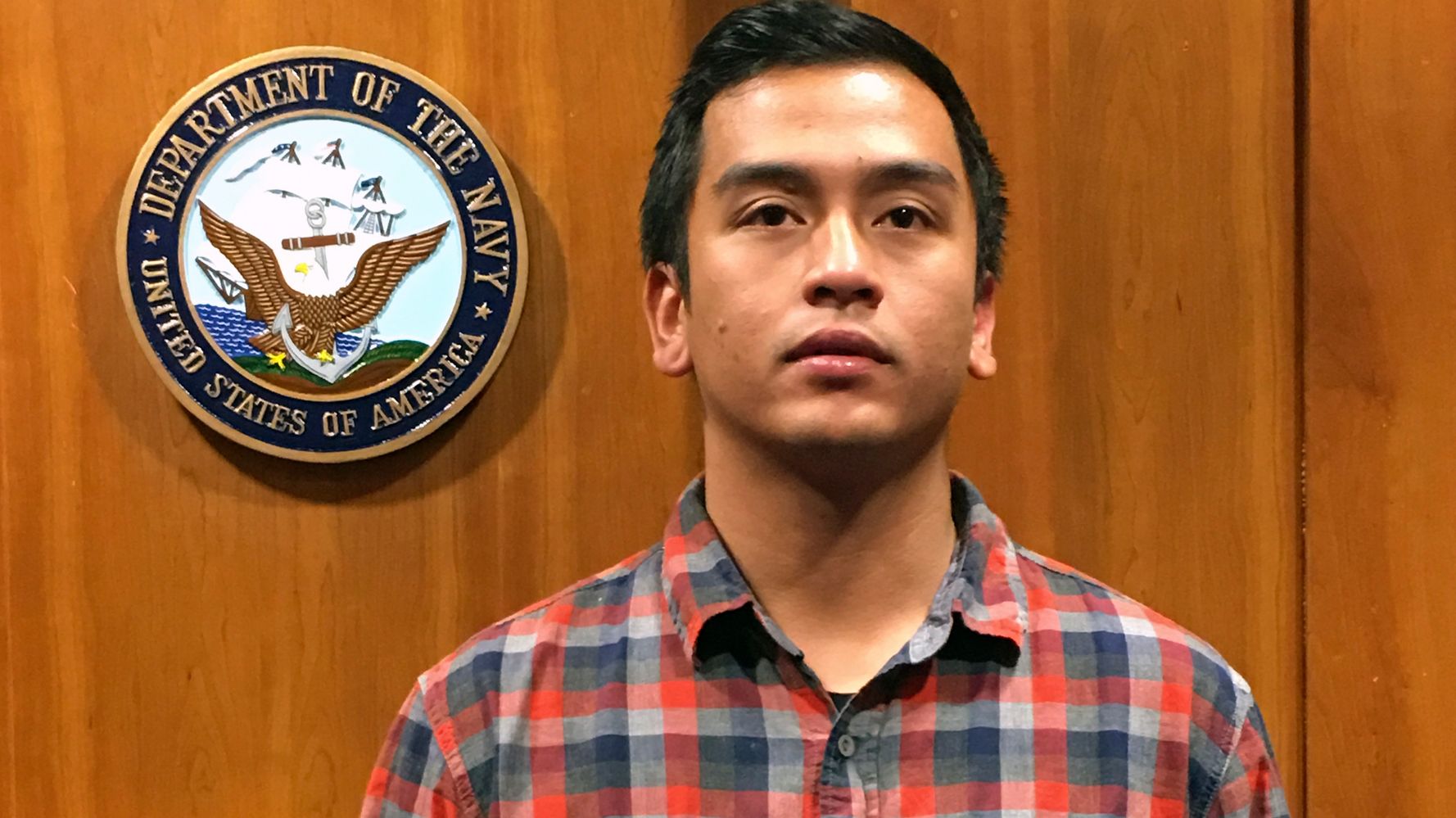 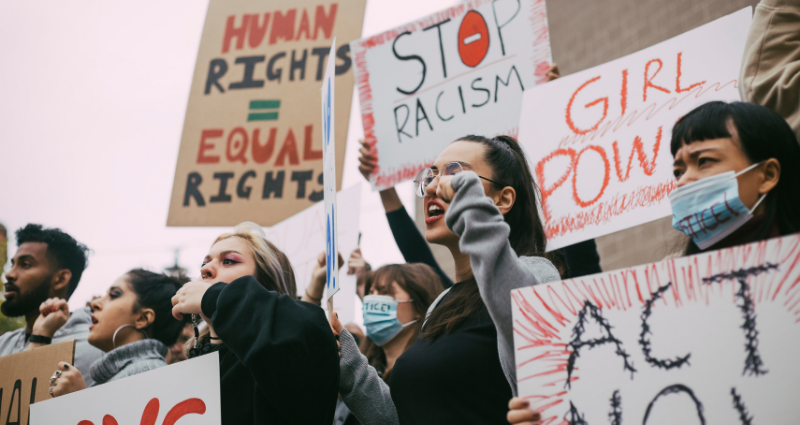 news.yahoo.com: Why activism for many AAPIs starts with their voice in the classroom