www.nbcnews.com: 50 Asian Americans and Pacific Islanders of the Obama Administration

www.nbcnews.com: 50 Asian Americans and Pacific Islanders of the Obama Administration

In honor of Asian Pacific American Heritage Month, NBC Asian America spoke with 50 of the many Asian Americans and Pacific Islanders in President Barack Obama’s administration, who served in capacities from the Department of Homeland Security to the National Endowment of the Arts.

www.wvnews.com: The Impact: With Kamala Harris’ rise to VP, area residents discuss the effects it will have on current, future diversity movement 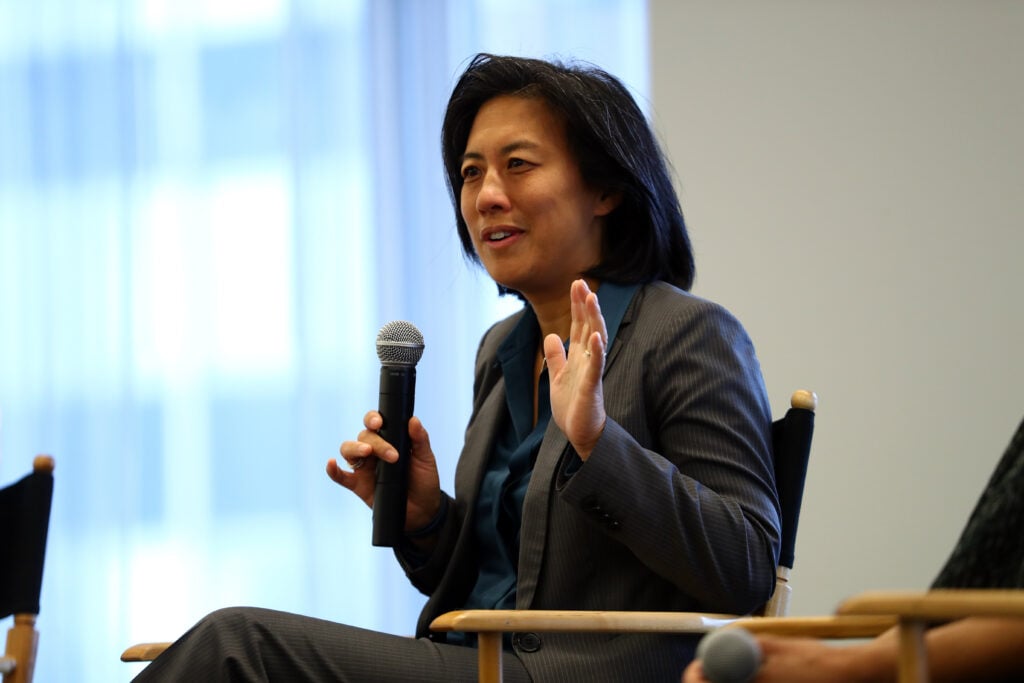 theathletic.com: Witherite: Kim Ng’s hiring brings a ‘glimmer of hope’ for many, including me

Social Justice
Read Full Article Here: https://theathletic.com/2200908/2020/11/16/witherite-kim-ngs-hiring-brings-a-glimmer-of-hope-for-many-including-me/ The Marlins’ general manager looks like me. I saw it with my own eyes during
Read More