Listen to the Podcast Episode The study found discrimination against people thought to have COVID-19, even if they weren’t infected, peaked in April and has since declined, but it persists, particularly against Asian Americans. Aired: July 8, 2020 | Transcript

A USC Dornsife’s Understanding Coronavirus in America Study was released Tuesday, concluding that discrimination against people thought to have COVID-19, even if they weren’t infected, peaked in April and has since declined, but it persists, particularly against Asian Americans.

“Discrimination by someone who perceives you to be infected with coronavirus is an experience nearly a quarter of all U.S. residents have in common — particularly racial minorities, according to a USC statement.

“Since the beginning of the pandemic, 1 in 3 Black, Asian and Latino people have experienced at least one incident of COVID-related discrimination, compared to 1 in 5 white people,” according to the Understanding Coronavirus in America tracking survey conducted by the USC Dornsife Center for Economic and Social Research.

The study also determined that the overall percentage of people who experienced a recent incident of COVID-related discrimination peaked in April at 11% and steadily declined to 7% at the beginning of June, though racial disparities persist.

In early June, Asian Americans were more than 2.5 times as likely as whites (13% vs. 5%) to experience a recent incident of COVID-related discrimination, according to the statement. Blacks and Latinos were nearly twice as likely.

The prevalence of discrimination also varies by age. Adults between the ages of 18 and 34 were three times as likely as seniors 65 and older to report a recent incident of coronavirus-related discrimination.

“The early spike in the percentage of people who experienced COVID- related discrimination was attributable, in part, to discriminatory reactions to the growing number of people wearing masks or face coverings at the early stage of the pandemic,” said Ying Liu, a research scientist with CESR.

“Asian Americans were the first racial/ethnic group to experience substantial discrimination, followed by African Americans and Latinos. We also found that in some earlier weeks of the pandemic, people who were heavy users of social media were more likely to report an experience of discrimination.”

RELATED: Asian Americans Use Social Media To Mobilize Against Attacks

The findings proved unsurprising to Nayan Shah, professor of American studies and ethnicity and history at the USC Dornsife College of Letters, Arts and Sciences.

“Blaming Asian immigrants and Asian Americans for outbreaks of disease has a long history in California and in the United States,” said Shah, author of “Contagious Divides: Epidemics and Race in San Francisco’s Chinatown.”

“Every time politicians and people lash out with taunts, vitriol and violence, public health and democracy suffer. The U.S. is racing to have the highest case numbers and deaths in this phase of the pandemic, because basic precautions of wearing masks, physical distancing, and respecting each other in public is being willfully ignored.”

Sign up for ‘The Catch-Up’ newsletter Don’t have time to keep up on the latest news? We’ve got you covered with a mid-week check-in every Wednesday afternoon. Enter your email address

KPBS Midday Edition is a daily radio news magazine keeping San Diego in the know on everything from politics to the arts. lareviewofbooks.org: What If We Saved Ourselves?

Culture + Media
Read Full Article Here: https://lareviewofbooks.org/article/what-if-we-saved-ourselves/ I write this essay to affirm those of us who struggle to balance our writing
Read More bklyner.com: Why I Hope Maya Wiley Runs For Mayor

Andrew Yang
Read Full Article Here: https://bklyner.com/why-i-hope-maya-wiley-runs-for-mayor/ And so as you start to tune into this race, I hope you’ll take a
Read More 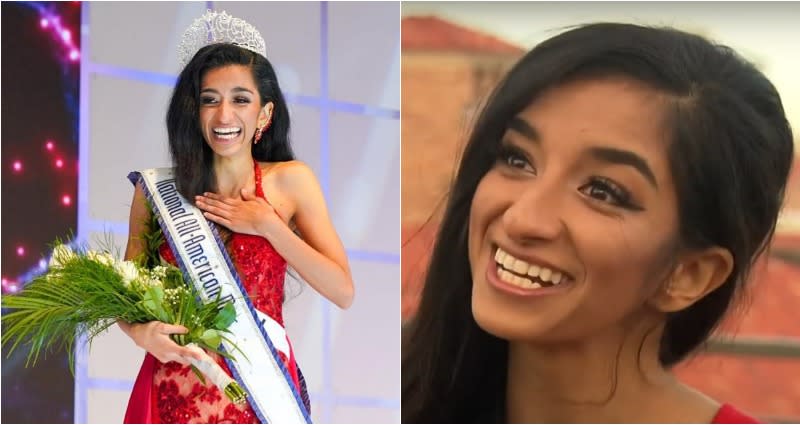 Food + Beauty
Read Full Article Here: https://news.yahoo.com/sikh-american-makes-history-first-174818154.html A 23-year-old Sikh American competed against more than 700 other contestants across the country to
Read More 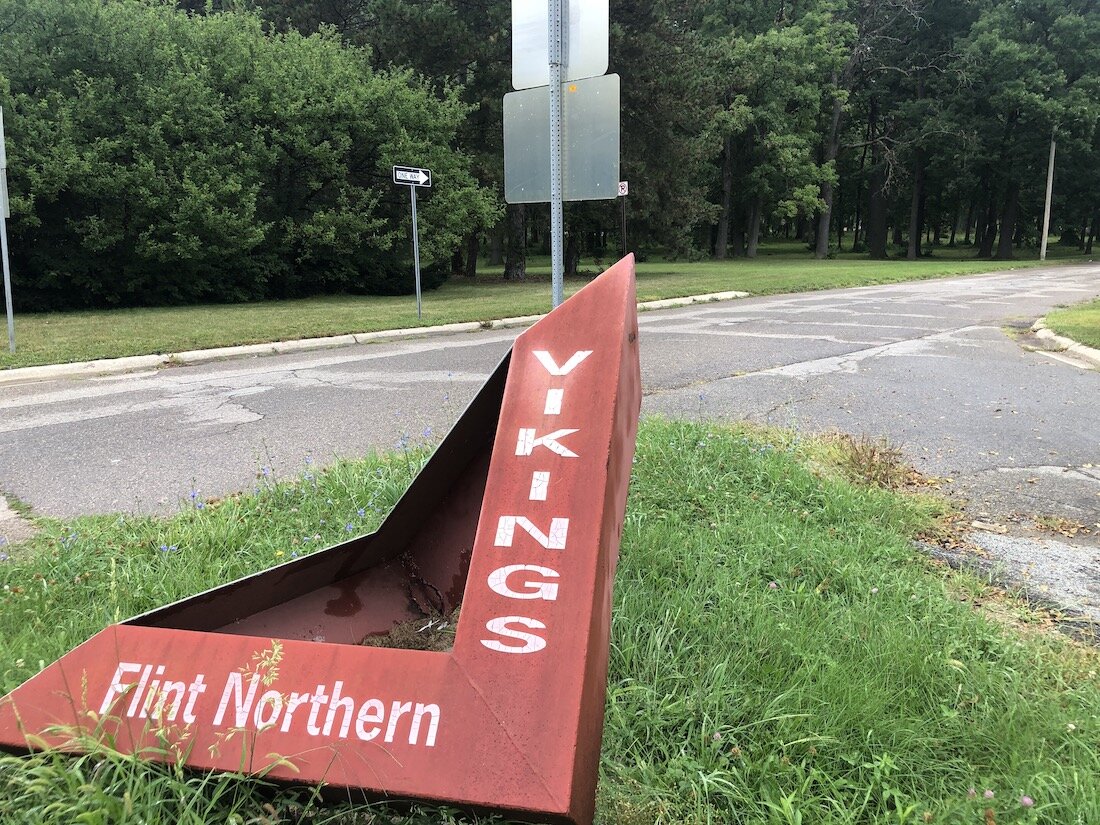 www.flintside.com: A writer reflects on what it means to be a journalist in Flint

Social Justice
Read Full Article Here: https://www.flintside.com/inthenews/journalism-in-flint.aspx Have an idea for an essay or opinion piece you’d like to writer for Flintside
Read More

www.yahoo.com: Watch Celine Dion give ‘It’s All Coming Back to Me Now’ music video a high-fashion makeover

Tech + Gaming
Read Full Article Here: https://www.yahoo.com/entertainment/watch-celine-dion-coming-back-191723847.html It might’ve been dark and stormy outside, but inside Celine Dion’s home, there were only
Read More