WASHINGTON — Speaking at the White House during an interview, President Donald Trump said Tuesday that Americans can look forward to another round of stimulus checks before the end of the year.

“We are working on another stimulus package, and that will take place… very soon,” President Trump said.

The president declined to provide a specific date or amount for any potential future stimulus payments to Americans hard-hit by the ongoing COVID-19 pandemic.

Last month, President Trump hinted at the possibility of Americans receiving a second coronavirus stimulus check, saying that the additional stimulus money would be “very generous.”

Congress passed the first round of checks nearly unanimously after both parties said the aid was essential as coronavirus lockdowns brought the economy to a near standstill.

House Democrats have indicated that they are fully onboard with another cash injection into Americans’ pockets, having included direct payments in a more than $3 trillion measure known as the HEROES Act that they pushed through the House in May.

Some Democrats have proposed a more aggressive approach to stimulus measures. At the beginning of May, Sens. Kamala Harris, D-Calif., Bernie Sanders, I-Vt., and Ed Markey, D-Mass., unveiled a bill that would give most Americans a monthly payment of $2,000 until the virus begins to fade — a nod to universal basic income championed by former Democratic presidential candidate Andrew Yang.

Similar to a House bill proposed in mid-April, the senators called for $2,000 cash payments to every American who earns less than $120,000. It would expand to $4,000 for married couples and also provided an extra $2,000 for each child up to three. That means families with three children could theoretically receive $10,000 per month.

But views in the GOP are more mixed, despite President Trump’s apparent support.

“My preference would be to extend unemployment insurance, but to do that in a more limited way, and a more targeted way,” said Sen. Mitt Romney, R-Utah, who also wants adjustments to payroll subsidies for businesses and aid to states and local governments seeking help with their ballooning budget deficits.

Several other Republicans have said they want to tighten eligibility for the stimulus payments to try to control costs.

“But we need targeted tailoring of any kind of stimulus measures if we really want to get it to the people who are hurting the most,” said Sen. Thom Tillis, R-N.C.

Top Senate Republican Mitch McConnell, R-Ky., has made it clear that he does not want negotiations with Democrats and House Speaker Nancy Pelosi on another COVID-19 response bill to begin until July.

The Senate is not scheduled to return from its two-week summer recess until July 20, making it unlikely that a fourth round of aid will be passed before then.

The Associated Press and FOX Business contributed to this story. This story was reported from Los Angeles. 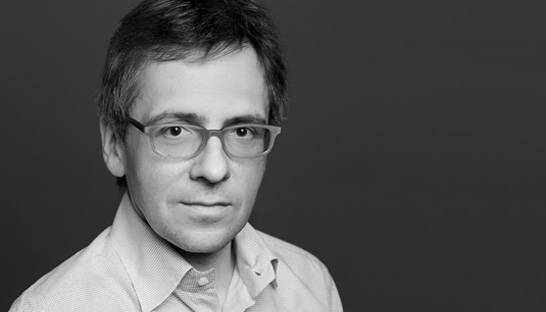