Get breaking news alerts and special reports. The news and stories that matter, delivered weekday mornings.

A man’s anti-Asian rant in a 7-Eleven convenience store in New York City that was captured on cellphone video is being investigated by the New York City Police Department’s Hate Crimes Task Force.

A police spokeswoman, Detective Sophia Mason, said officers responded to a 911 call for a dispute at the Queens convenience store at about 8:30 p.m. Saturday. A 23-year-old told police an unknown man had yelled at and shoved him “causing him alarm and annoyance,” she said.

No injuries were reported and the suspect, who was making “anti-Asian and derogatory remarks,” fled in a gray Jeep Cherokee, according to the police.

Sungmin Kwon identified himself as the victim on Facebook, where he uploaded videos he recorded of the encounter. He did not immediately return a request for an interview Thursday.

“Some people been asking how did this happen,” he wrote in the Facebook post. “I went to my local 711 to get some snacks.”

The man in the video went on a “disgusting racist rant against” Asians, saying they are to blame for the coronavirus pandemic, are filthy and do not belong in the country, Kwon wrote. He said the man approached him after he “called him out on his bulls—.”

The Morning Rundown Get a head start on the morning’s top stories. This site is protected by recaptcha

Kwon said the man tried to kick him while calling him a racial slur. That is when he said he took out his phone and the man assaulted him.

In one of the videos, the man who is white used the slur, and he yelled, “Get the f— outta here.”

In another video that has been viewed more than 40,000 times, the man said: “Yeah. I got your picture,” used an obscene word before he lunged at Kwon and hurled profanities.

Kwon then resumed recording the man, who again used a racial slur and told him, “Get the f— away from me.”

In his Facebook post, Kwon said he “really wanted to smack” the man back but did not want to get arrested. “This racism sh– is getting f—— tiring,” he stated.

It is frustrating, he wrote, that things like this still occur and “trashy ignorant racist” people “live amongst us.”

He said he wrote down his attacker’s license plate number.

“I hope the police catch his a– soon,” Kwon wrote. 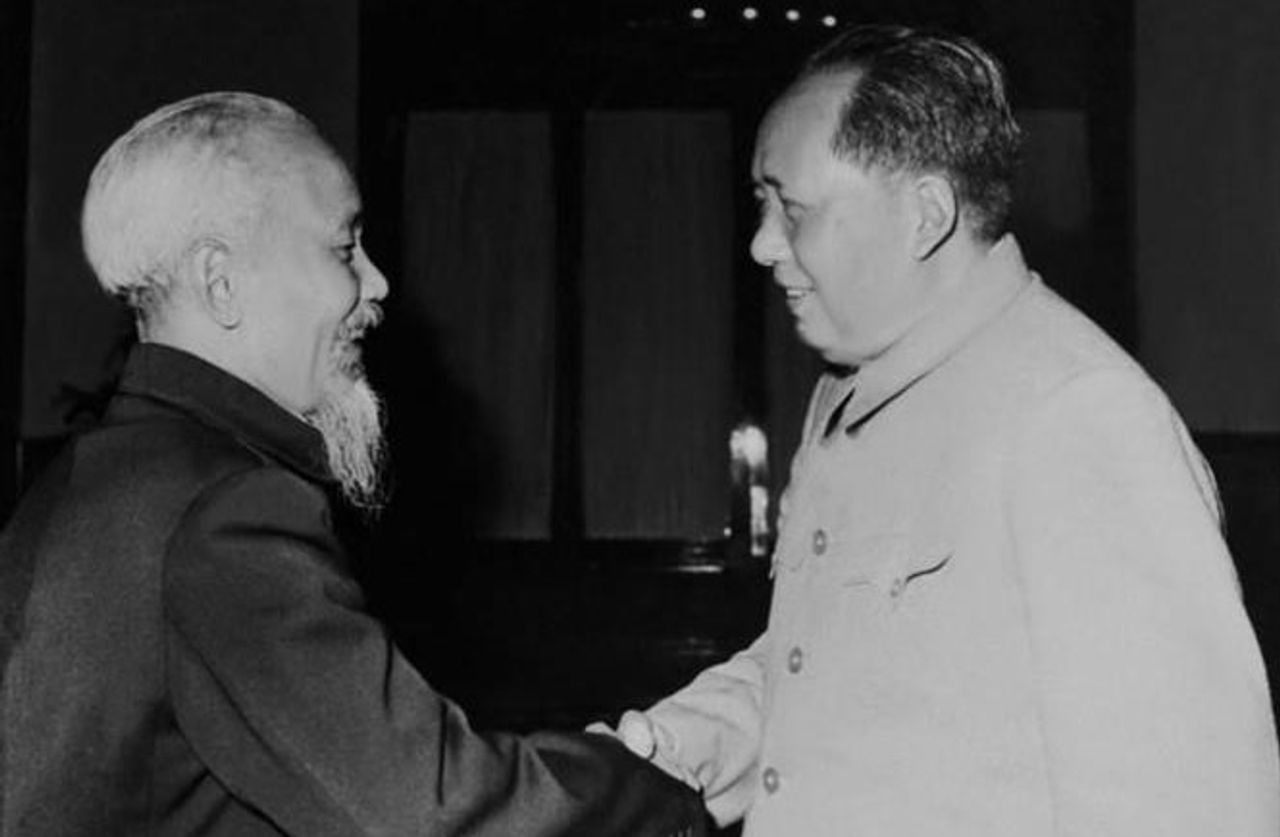 www.slantmagazine.com: ‘Kill It and Leave This Town’ Review: A Vivid Marriage of the Mundane and the Dreamlike www.fastcompany.com: Asian American unemployment is surging during the pandemic 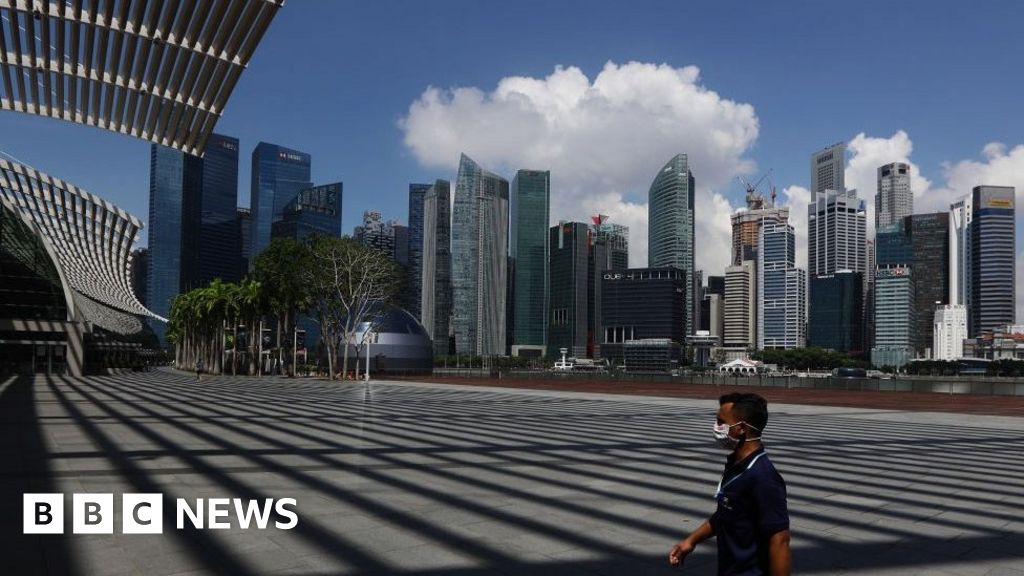