Hospitalizations up in Arizona, Texas, Florida as US nears 3 million COVID-19 cases

Hospitalizations up in Arizona, Texas, Florida as US nears 3 million COVID-19 cases

And in three states that have been hit hardest with the virus this summer—Arizona, Texas, and Florida—hospitalization rates, including intensive care unit (ICU) admissions, are increasing at an alarming rate.

“We are in a crisis situation with our health care. We have reached the level where over 90% of our ICU beds are in use. And we are quite worried that after the Fourth of July weekend, we will see another large growth in COVID-19 admissions to the hospital,” Gallego said.

The number of Texans hospitalized for the novel virus has doubled in the last 2 weeks, to almost 8,700 people, the Texas Tribune reports. Yesterday Texas topped 200,000 infections, with 200,557 cases.

Finally in Florida, 43 hospital ICUs in 21 counties, including in Miami, Orlando, and Tampa, have hit capacity.

According to the tracker maintained by Johns Hopkins University, the United States has 2,966,409 COVID-19 cases, including 130,902 deaths.

The recent surge of cases and increase in hospitalizations has led to a shortage of personal protective equipment (PPE) for healthcare workers. Though the shortage is not as bad as it was in April, many workers report having to reuse their PPE during shifts, the Associated Press reports.

“We’re five months into this and there are still shortages of gowns, hair covers, shoe covers, masks, N95 masks,” said Deborah Burger, president of National Nurses United. “They’re being doled out, and we’re still being told to reuse them.”

In addition to direct hospitalizations due to COVID-19, US hospitals now report at least 5,000 cases of nosocomial (in-hospital) spread of the virus detected from May 14 to Jun 21, according to data from the Centers for Disease Control and Prevention (CDC). And the number is likely higher, as those cases are just in admitted patients, and not hospital staff.

“Operation Warp Speed is creating a portfolio of vaccines to increase the odds that we will have at least one safe, effective vaccine as soon as the end of this year,” said Health and Human Services (HHS) Secretary Alex Azar in a press release. “Depending on success in clinical trials, today’s $1.6 billion investment supports our latest vaccine candidate, being developed by Novavax, all the way through clinical trials and manufacturing 100 million doses for the American people.”

According to HHS, the manufacturing demonstration project will take place while clinical trials are under way, which should cut months off the traditional vaccine development timeline. HHS said if all goes well, the vaccine could be delivered to millions of Americans in early 2021.

Also today, HHS, through its Biomedical Advanced Research and Development Authority, announced a $450 million award to fund Regeneron’s antibody therapy, which is currently in two phase 2/3 clinical trials for COVID-19 treatment and in a phase 3 trial for COVID-19 prevention.

Finally, a report today in Morbidity and Mortality Weekly Report shows that 87% of COVID-19 infections identified in US meat and poultry plants as of May 31 were found in racial or ethnic minority patients.

The racial makeup of the plant workers from the 21 states included in the report was about 39% white, 30% Hispanic, 25% black, and 6% Asian, the authors wrote. “However,” they added, “among 9,919 workers with COVID-19 with race/ethnicity reported, approximately 56% were Hispanic, 19% were black, 13% were white, and 12% were Asian, suggesting that Hispanic and Asian workers might be disproportionately affected by COVID-19 in this workplace setting.”

Food processing plants are susceptible to COVID-19 outbreaks because of the close proximity of workers, long shift times, and limited ability for physical distancing. 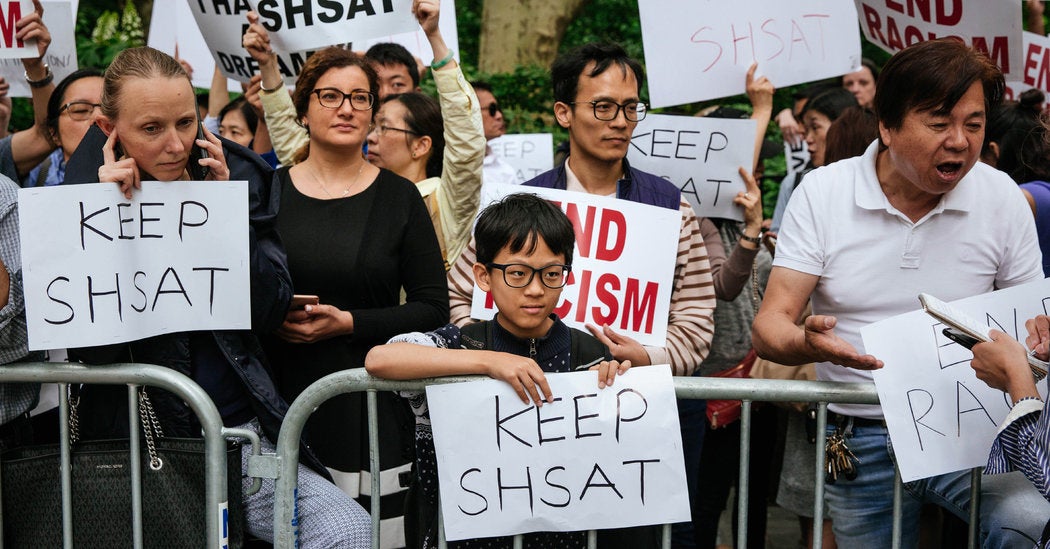 www.nytimes.com: What Is the SHSAT Exam? And Why Does It Matter? theappeal.org: Why Michelle Wu Wants to Bring a Green New Deal to Boston pen.org: The PEN Pod: On Systemic Racism in Hollywood with the Writers Guild of America West 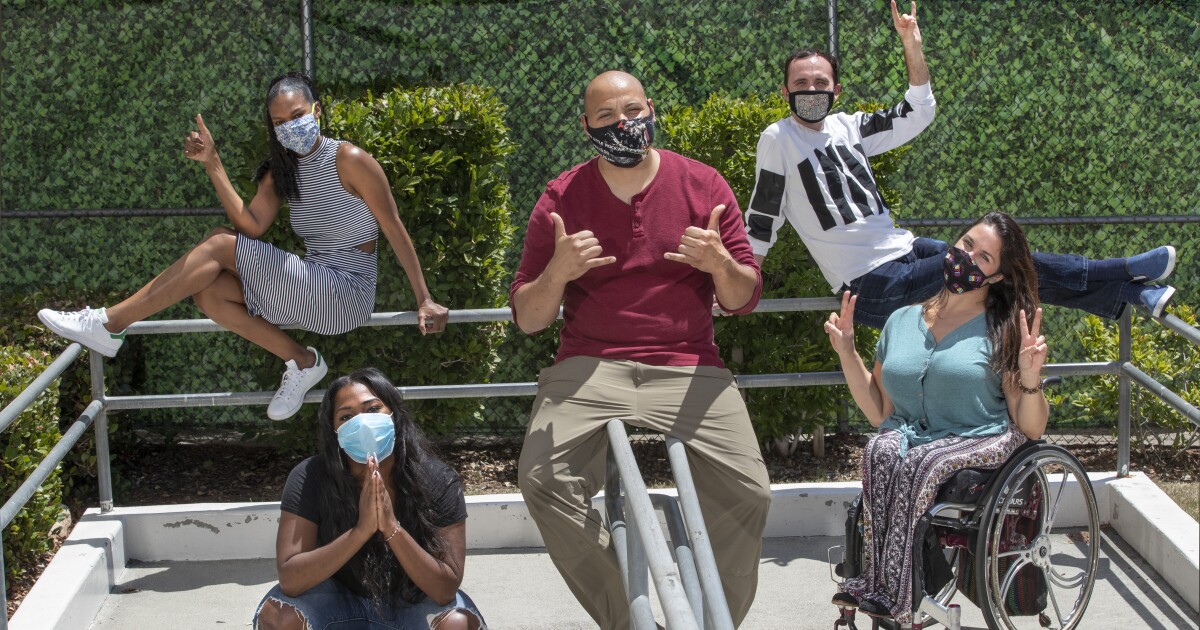