By Swati Pandey and John McCrank

SYDNEY/NEW YORK, July 8 (Reuters) – Asian stocks dithered on Wednesday as an increase in coronavirus cases in some parts of the world undermined prospects for a quick economic recovery while oil prices eased on oversupply fears.

European futures weakened with those for Eurostoxx 50 and Germany’s DAX down 0.7% each. London’s FTSE futures slipped 0.85%.

MSCI’s broadest index of Asia-Pacific shares outside Japan inched up but was still lower than a 4-1/2-month high reached just on Tuesday.

Chinese shares flickered between green and red through most of the day and were last up 0.9%.

Australian shares ended 1.5% lower on renewed fears about the coronavirus pandemic after a rise in cases in the country’s second biggest city.

Following the recent rally, the declines looked like a consolidation, with the markets largely in “wait and see mode” ahead of the upcoming earnings session, said NAB economist Tapas Strickland.

Second-quarter earnings season will begin in earnest from next week.

“It will be important to watch the number of U.S. deaths in coming weeks and whether greater questions will be asked about the extent of necessary restrictions,” Strickland said.

California reported more than 10,000 coronavirus cases on Tuesday, a record rise for a single day that also surpassed the number of contact tracers recently trained by the state to detect and prevent potential outbreaks.

Coronavirus cases were also on the rise in the Australian state of Victoria, which led to lockdown measures being reimposed in Melbourne, the country’s second-biggest city.

“The second wave of infection will see Victorian economic activity fall sharply and it will continue to lag the rest of Australia,” said NAB economist Kaixin Owyong.

Victoria makes up around a quarter of Australian economic activity, she said.

“We expect bullish and bearish forces to cancel each-other out,” they said in a note. “We would not chase markets higher from current levels, but would prefer to wait for the next dip.”

Citi has “overweight” positions on U.S. and Emerging Markets equities.

Most major currencies were trapped in a range.

The risk sensitive Australian and New Zealand dollars were a shade weaker at $0.6936 and $0.6541, respectively.

In commodities, gold hovered near a recent 8-1/2 year peak as investors preferred safe-haven assets. Spot gold was last flat after two straight days of gains at 1,794.1 per ounce. 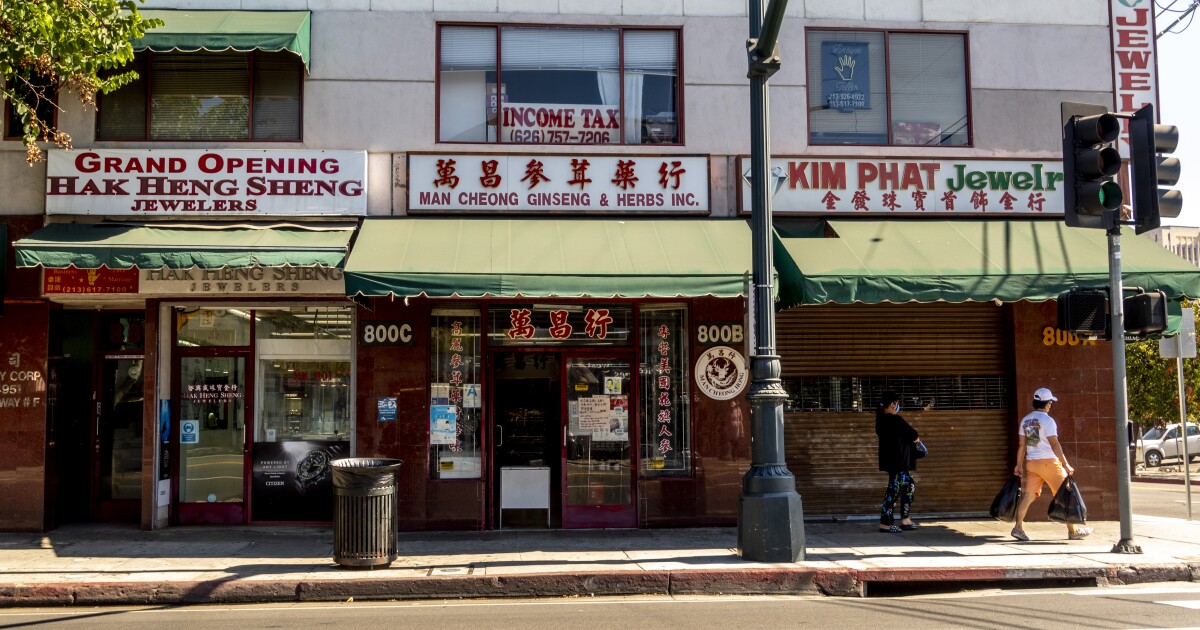 laist.com: LA’s Asian American Businesses Have Been Struggling To Recover From Pandemic Setbacks www.nbcnews.com: One year since coronavirus emerged in Wuhan, Americans there look home 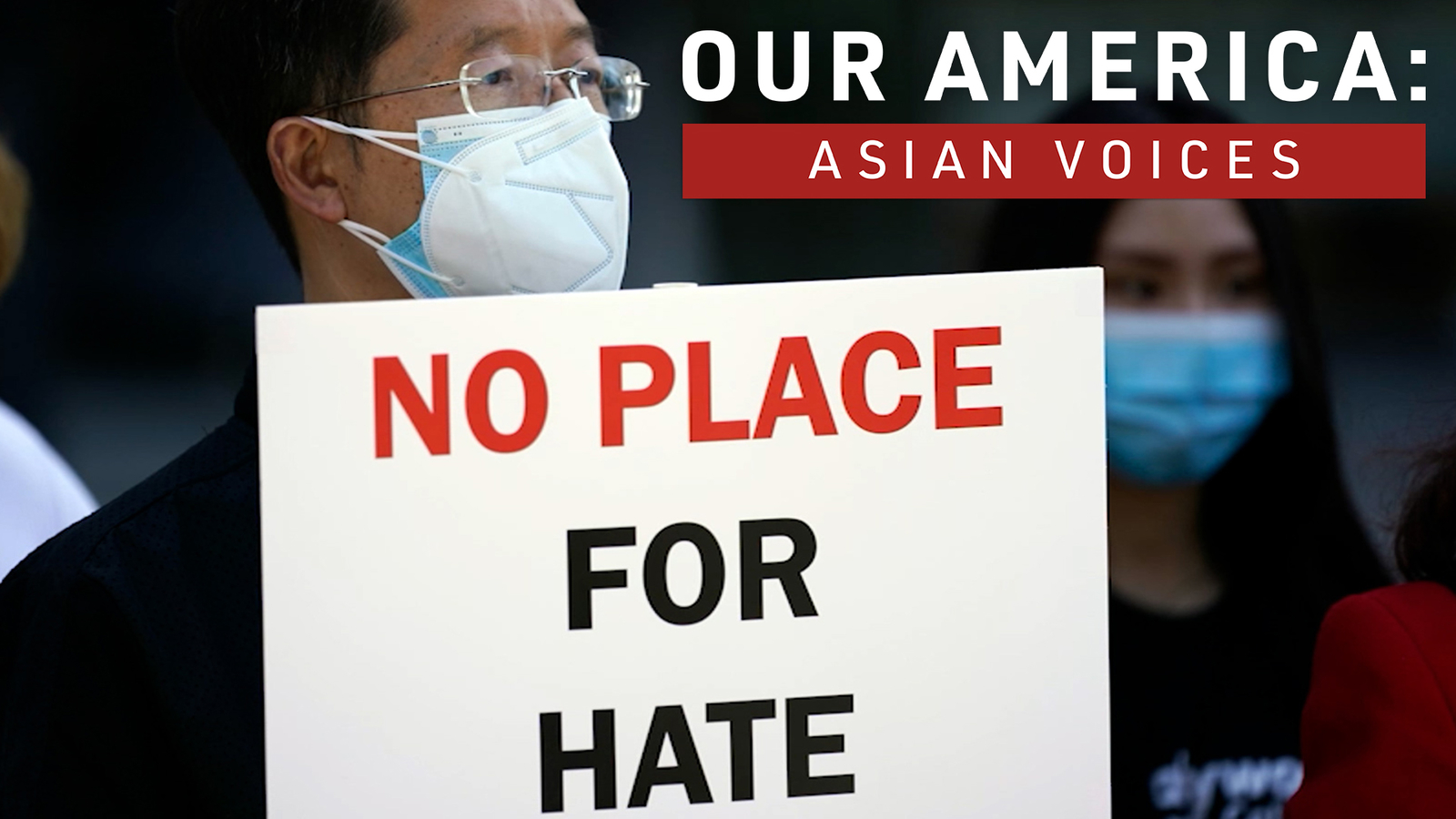 Health + Science
Read Full Article Here: https://abc11.com/microagressions-asian-americans-stop-hate-stereotypes/10557547/ He was born in Hawaii and lived there for several years prior to moving to
Read More

Race in America, Social Justice, The World
Read Full Article Here: https://www.aljazeera.com/opinions/2019/3/13/digital-colonialism-is-threatening-the-global-south Silicon Valley corporations are taking over the digital economy in the Global South, and nobody
Read More