A decision report from the Australian Classification Board has revealed numerous details regarding Cyberpunk 2077’s handling of adult content and themes. The document, which provides the game an adults-only R 18+ classification, reveals that CD Projekt Red’s latest RPG is going to be a gnarly trip to Night City.

Much of the classification report focuses on sex, and explains that Cyberpunk 2077 features first-person perspective sex scenes. These are non-interactive, but feature nudity ranging from “breast and buttock” to “full frontal female nudity”. No mention is made of frontal male nudity. Sex can be initiated with male or female NPC prostitutes, or with other consensual characters.

The report is censored to prevent spoilers, but it seems to suggest that sex workers can be solicited in the world akin to how they can be approached in Grand Theft Auto, while other characters can be engaged without a service transaction, perhaps via romance-based dialogue or dating quests.

In regards to darker themes, the report also details a scene in which the player examines someone who is implied to be the survivor of a sexual assault. While it is clearly stated that sexual violence is never shown, the report does explain that themes of sex, violence, and sexual violence are “at times, inextricably linked within the narrative”.

As for violence, it appears that Cyberpunk 2077 will deliver near Soldier of Fortune-levels of blood, gore, and evisceration. Gunfire wounds cause “generous blood mists and sprays, and may also result in the severing of limbs and, in some cases, decapitations.”

The most damage can be inflicted on NPC corpses, with the report using an example of a shotgun being used to dismember a dead character. “Corpses may also be eviscerated if the player uses an automatic weapon,” states the report, “with large mists of blood rising and, in some cases, stylised injury detail including bone and entrails being visible.”

The report makes no mention of drug use, but the Cyberpunk 2077 Twitter account recently confirmed that “2077 does have drugs.” It’s going all-out cyberpunk, basically, which you’d expect considering the name.

Recently Cyberpunk 2077’s lead quest designer responded to a fan on Twitter regarding the first details on the game’s adult content, saying “You surprised? We don’t f**k around.”

You’ll be able to see more from Cyberpunk 2077 during IGN’s Summer of Gaming, which will feature new reveals from the RPG in June. This year will also see Cyberpunk 2077 grace the very last special edition Xbox One X. 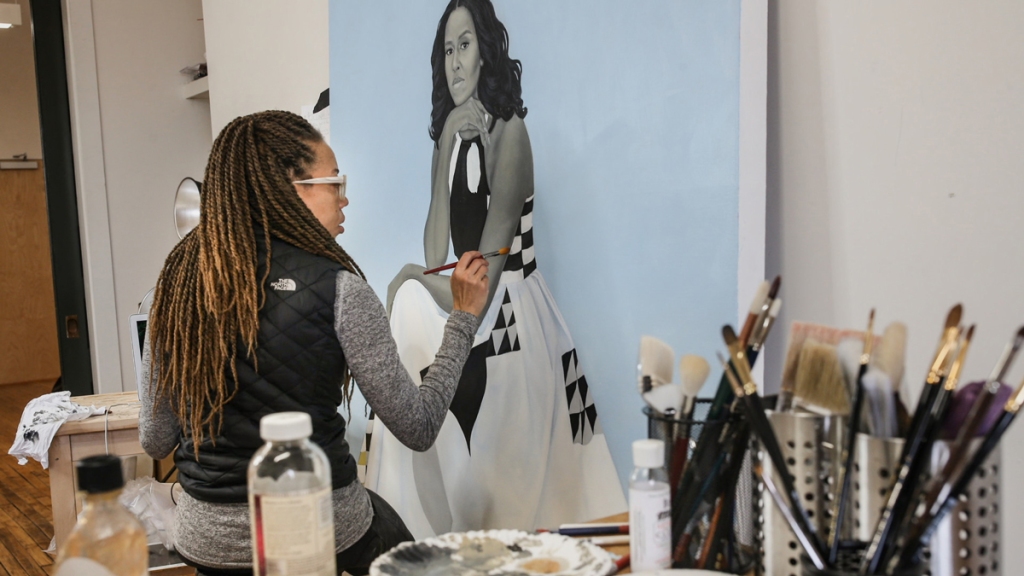 Social Justice
Read Full Article Here: https://www.artnews.com/art-news/news/black-art-in-the-absence-of-light-hbo-documentary-review-1234582688/ Black art was not something that had just sprung up during the civil rights movement,
Read More Health + Science
Read Full Article Here: https://www.popsugar.com/smart-living/asian-lifestyle-influencers-to-follow-on-instagram-48221610 The best thing about lifestyle influencers is that they cover such a wide range of
Read More