After the video went viral on Tuesday, multiple journalists identified the man as Michael Lofthouse, CEO of Solid8, a cloud computing firm based in San Francisco. By the day’s end, Lofthouse had deleted all his social media accounts and issued an apology to a local TV station.

“My behavior in the video is appalling,” he told San Francisco’s KGO-TV in a statement. “This was clearly a moment where I lost control and made incredibly hurtful and divisive comments.”

But members of the family he targeted say his slurs speak louder than his mea culpa.

“He’s just saving face. I think he really meant what he said and what he did,” Raymond Orosa, who was celebrating a relative’s birthday at the restaurant, told KGO-TV. “I don’t believe his words because his actions speak louder than the words he’s saying.”

Lofthouse’s rage was apparently sparked by a rendition of “Happy Birthday” by Orosa’s family at a restaurant in Carmel Valley, Calif., on July 4.

“We were celebrating my tita’s birthday, literally just singing happy birthday to her and taking pictures, when this white supremacist starts yelling disgusting racist remarks at us,” Orosa’s niece, Jordan Chan, wrote in an Instagram post.

Chan grabbed her phone and started filming Lofthouse, urging him to repeat the slurs.

After a brief silence, the man erupted into a racist tirade.

A waitress swiftly came to the family’s side. “You do not talk to our guests like that,” she said, before yelling at the man, “Get out! You are not allowed here.”

Orosa said he’d never experienced such overt racism before.

“He was full of hate and anger,” he told KGO-TV. “It’s sad that there are still people that are like that in this world, let alone in this country.”

Chan’s video began going viral on Monday, helped in part by celebrities like singer Kelly Clarkson sharing it on Twitter. Many praised the waitress for her decisive action in throwing Lofthouse out of the restaurant.

“THANK YOU SO MUCH to this woman for speaking up and throwing this trash out!” Clarkson tweeted. “Keep calling hate out! It’s unacceptable, ignorant, and disgusting!”

As the video spread, well-wishers sent flowers and letters for the server, who hasn’t been identified by name, the San Francisco Chronicle reported.

“It’s been unbelievable, the outpouring of support,” Koleen Hamblin, a spokeswoman for the Bernardus Lodge & Spa, where the restaurant is located, told the Chronicle, adding that others have offered to pay for meal or lodgings for Orosa’s family as well.

In his apology statement on Tuesday, Lofthouse promised to “reflect on his actions.”

“I can only imagine the stress and pain they feel,” he said of the family. “I was taught to respect people of all races, and I will take the time to reflect on my actions and work to better understand the inequality that so many of those around me face every day.”

His firm, Solid8, later posted his apology to Twitter. A nearly identically named company in the UK, meanwhile, that is not affiliated with Lofthouse’s company asked angry commenters to stop attacking it online. “This is a case of mistaken identity and we are in no way associated with the business in question,” that company’s managing director, Emma Jones, said in a statement.

Chan, on Instagram, said that Lofthouse’s rant points to a larger problem, as numerous other high-profile attacks on Asian Americans have been captured on video in recent months. On the front-line battle against the coronavirus, Asian American doctors and nurses have reported an alarming spike in bigoted incidents, The Washington Post reported.

Chan blamed the president’s rhetoric for an attack in which Lofthouse invoked Trump’s name.

“The fact that Donald Trump is our president … gives racists a platform and amplifies voices of hate,” she wrote. “The surfacing of racists is so prevalent right now, even in such an ethnically/culturally diverse and liberal state like California, because Trump HIMSELF uses his position to incite racial tension.” www.refinery29.com: Why It Took Me 25 Years To Come To Terms With Being Asian American 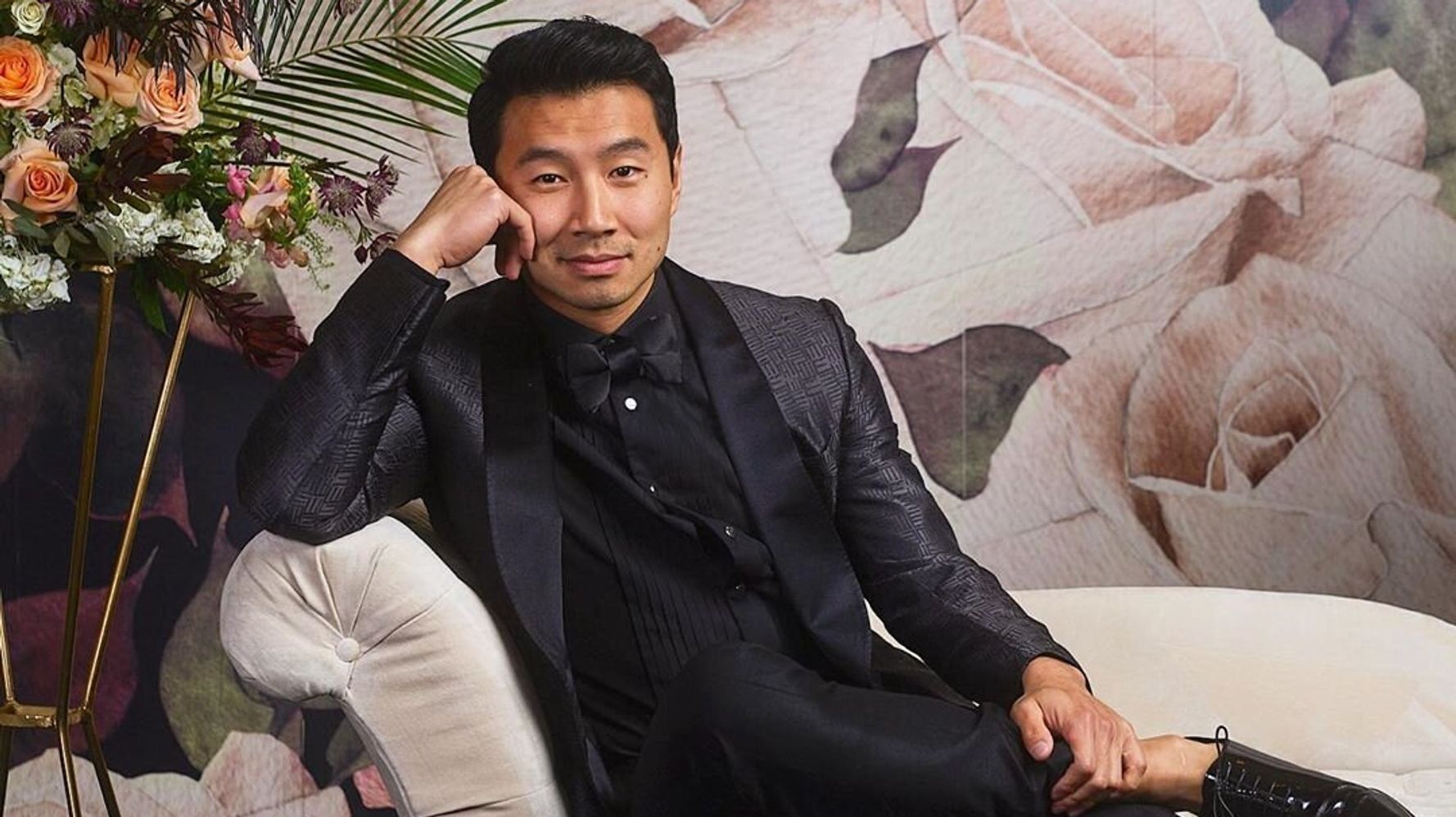 ‘A Yang problem’: How Yang could pull critical support from Sanders in New Hampshire