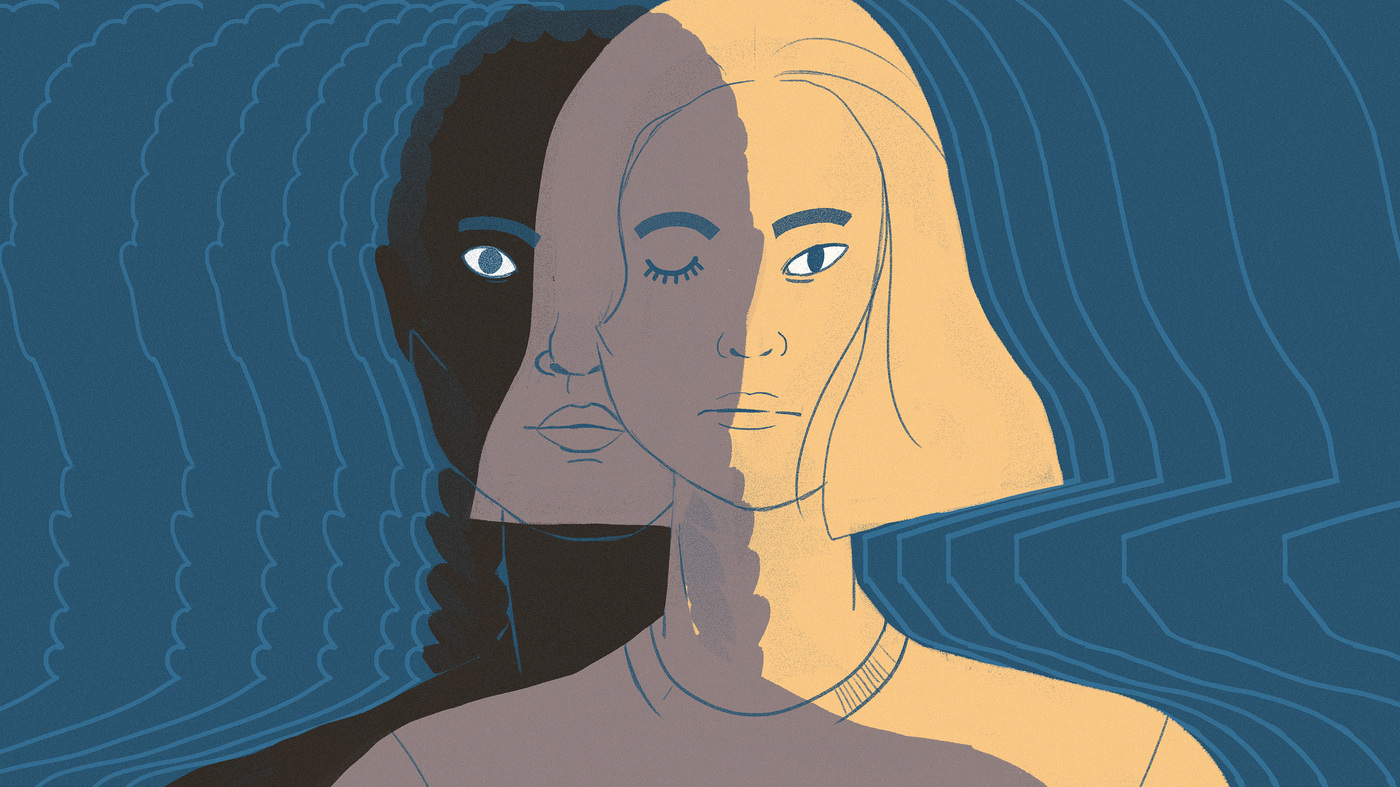 www.latimes.com: The pressure’s on to woo Iowa voters, but Andrew Yang’s ‘having a blast’