Coronavirus: South Asian people most likely to die in hospital

Coronavirus: South Asian people most likely to die in hospital South Asian people are the most likely to die from coronavirus after being admitted to hospital in Great Britain, major analysis shows.

It is the only ethnic group to have a raised risk of death in hospital and is partly due to high levels of diabetes.

The study is hugely significant as it assessed data from four-in-10 of all hospital patients with Covid-19.

The researchers said policies such as protecting people at work and who gets a vaccine may now need to change.

Twenty-seven institutions across the UK, including universities and public health bodies, as well as 260 hospitals, were involved in the study.

The findings have been made public online ahead of being formally published in a medical journal.

However, the results were passed onto the UK government’s scientific advisory group – Sage – more than a month ago.

The study tells us only what happens once somebody is admitted to hospital, not whether they were more likely to catch the virus.

It looked at nearly 35,000 Covid-19 patients in 260 hospitals across England, Scotland and Wales up until the middle of May.

“South Asians are definitely more likely to die from Covid-19 in hospital, but we don’t see a strong effect in the black group,” Prof Ewen Harrison, from the University of Edinburgh, told the BBC.

People from South Asian backgrounds were 20% more likely to die than white people. Other minority ethnic groups did not have a higher death rate.

The study, the largest of its type in the world, shows:

290 die out of every 1,000 white people needing hospital treatment for Covid-19

350 die out of every 1,000 South Asian people needing hospital treatment for Covid-19

The study also reveals profound differences in who is needing hospital care based on ethnicity.

He added: “They’re 12 years younger on average, that’s a massive difference, and they tend not to have dementia, obesity or lung disease, but very high levels of diabetes.”

Around 40% of South Asian patients had either type 1 or type 2 diabetes compared with 25% of white groups.

Diabetes has a dual effect of increasing the risk of infection and damaging the body’s organs, which may affect the ability to survive a coronavirus infection.

This is thought to be a major factor in increasing the death rate in people of South Asian ethnicity, but the full picture has not yet been uncovered.

Other explanations could include poverty or subtle genetic differences that increase the risk of serious infection, the researchers say.

The report says ethnicity may now need to be considered alongside age and other health issues when deciding who gets a vaccine if one becomes available. The same issue crops up in deciding who should be shielding and whether some people need extra protection in the workplace.

“It does have far-reaching implications that are difficult to grapple with,” Prof Harrison told the BBC.

“Should there be a different policy for a frontline South Asian nurse to a white nurse – that’s what’s really tricky.”

The study showed all ethnic minorities were more likely to need intensive care than people from white backgrounds.

This may be partly due to the disease becoming more severe. However, another factor is white people were older and sicker so ventilation in intensive care may not be an option.

The differences, however, were not about access to healthcare.

The report showed that all ethnicities arrived in hospital in roughly the same stage of Covid-19 suggesting there is no delay in getting help between ethnicities.

Earlier work by Public Health England showed people of Bangladeshi heritage were dying at twice the rate of white people, while other black, Asian and minority ethnic groups had between 10% and 50% higher risk of death. Although that did not account for other factors such as occupation, health problems and obesity.

Meanwhile, work by Queen Mary University of London has suggested heart disease and vitamin D levels do not explain the increased risk of coronavirus in black, Asian and minority ethnic people.

Both had been suggested as potential explanations for the greater risk in some groups.

The researchers used data from the UK Biobank study. It is following people throughout their lives, including during the pandemic, and has detailed personal and medical information on people taking part.

It did not look at deaths, rather who was testing positive for the virus in hospital.

Their study, published in the Journal of Public Health, showed weight, poverty and crowded homes all contributed to a higher chance of having the virus.

Researchers Dr Zahra Raisi-Estabragh and Prof Steffen Petersen told the BBC: “Although some of the factors we studied appeared important, none of them adequately explained the ethnicity differences.”

Even after taking them into account, people from ethnic minorities were still 59% more likely to test positive than those from white backgrounds and the reason remains unknown.

Dr Raisi-Estabragh and Prof Petersen added: “This is a really important question and one that we need to address urgently.

“There are a wide range of possible explanations including sociological, economic, occupational and other biological factors such as different genetic susceptibilities that need to be considered.” 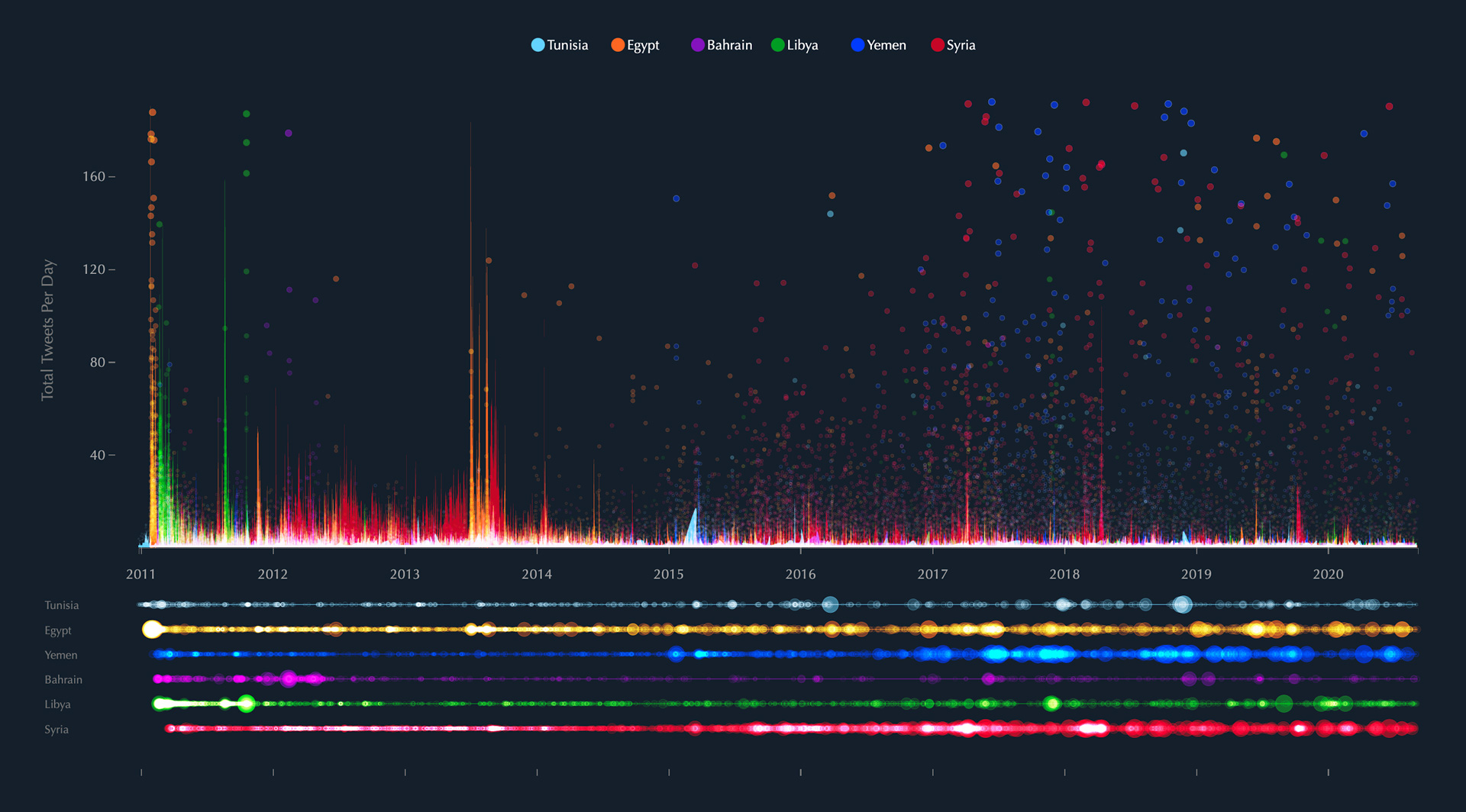 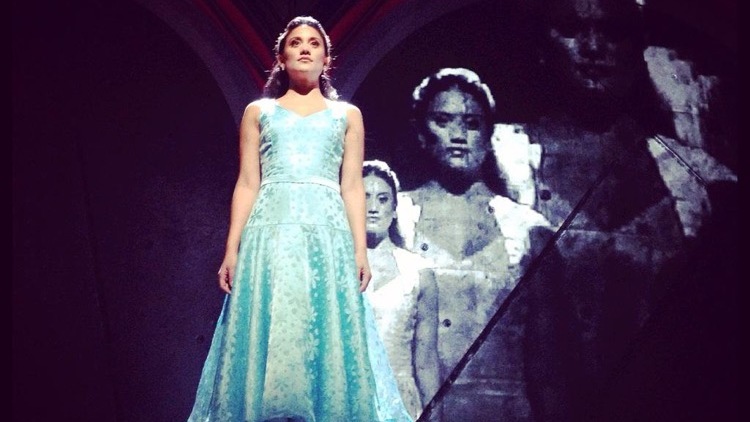 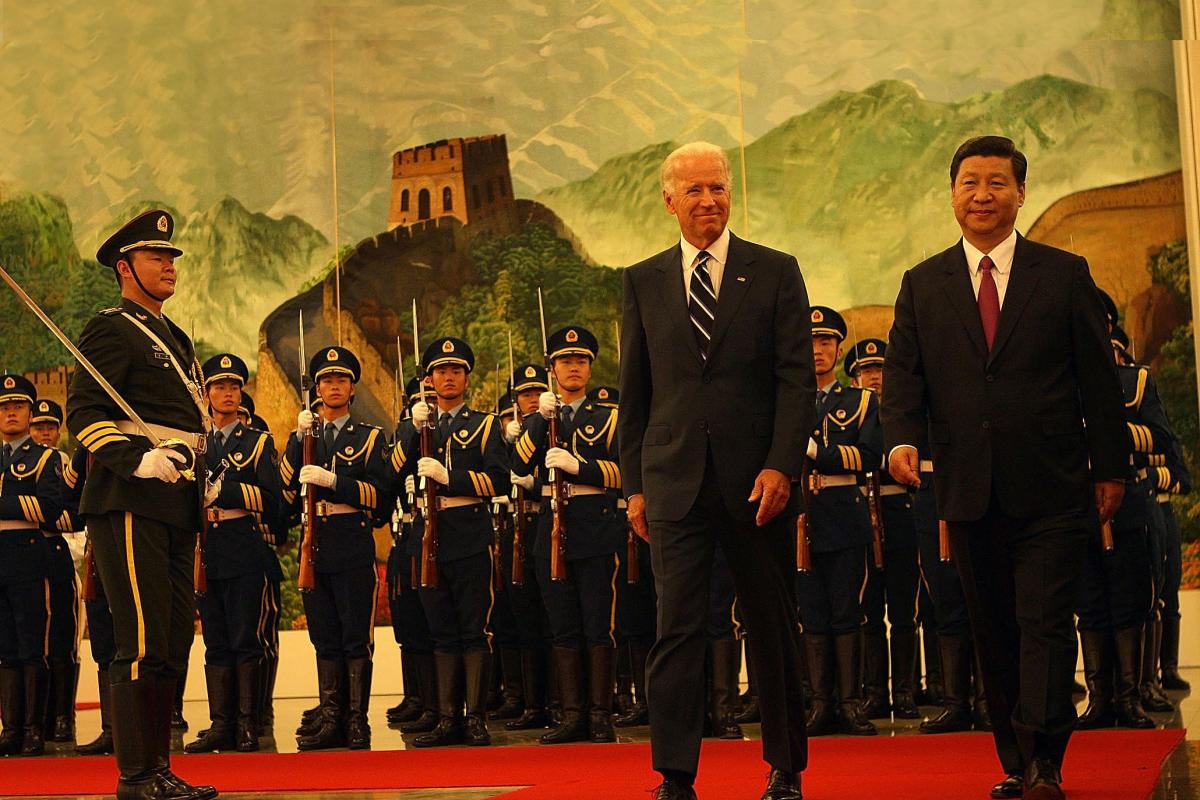 Social Justice
Read Full Article Here: https://www.foreignaffairs.com/articles/united-states/2021-02-05/kevin-rudd-usa-chinese-confrontation-short-of-war Outside encouragement of such discontent, especially from the United States, is unlikely to help and
Read More 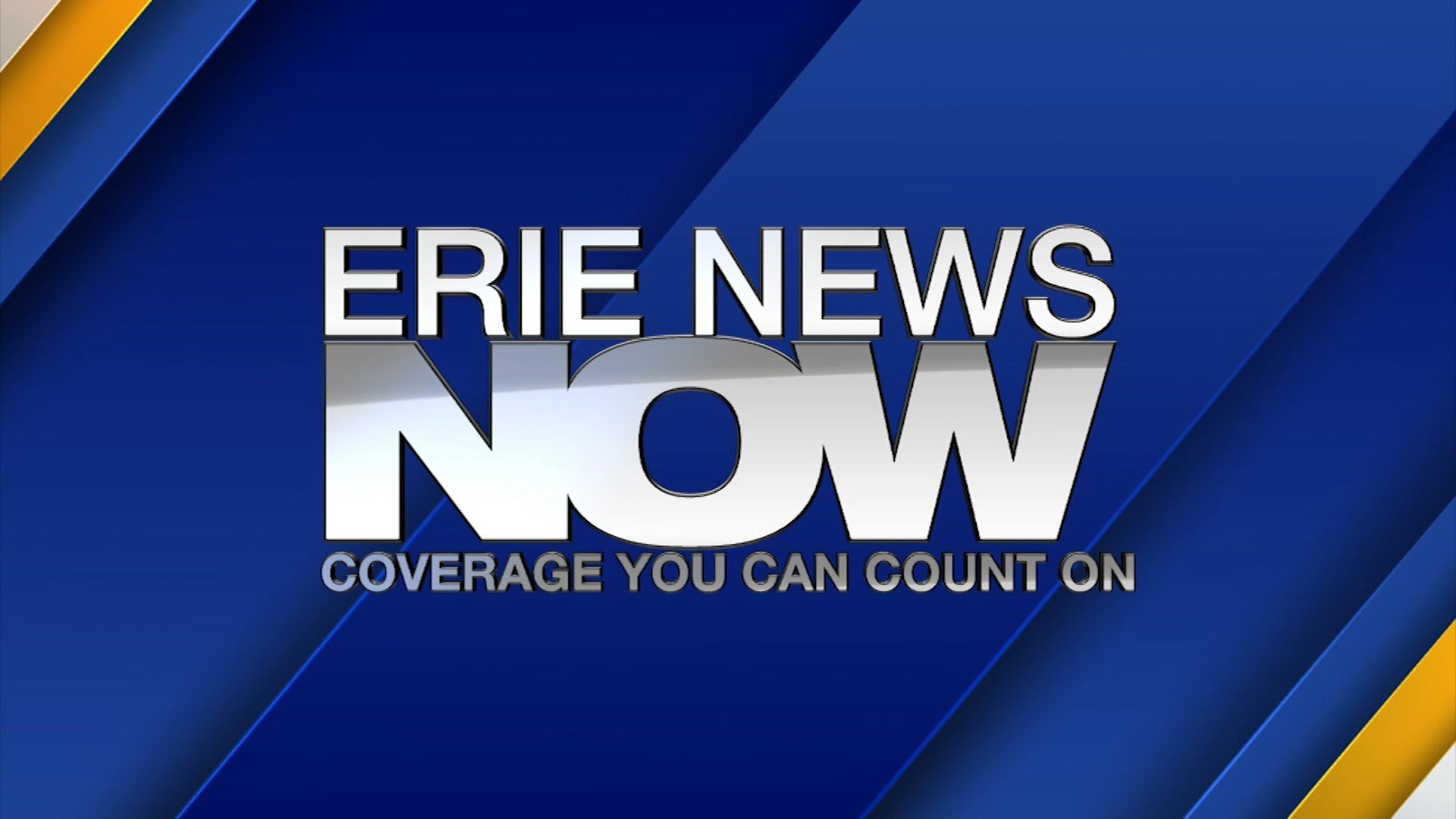 www.erienewsnow.com: Analysis: What does Biden’s diverse Cabinet mean for a divided country