At a call centre functioning as a coronavirus hotline in Kyrgyzstan’s capital Bishkek, the volunteers manning the telephones are under siege.

Call centre coordinator Askhat Abdykerimov says he and his team of more than 60 medics and medical students are now fielding at least 3,000 calls per week.

“When the call centre first opened, we had plenty of calls of a non-medical nature,” Abdykerimov told AFP.

“Now nearly all calls are people ringing in with symptoms of coronavirus infections.”

Bishkek has become a new regional epicentre of the disease that has re-emerged with a vengeance since Kyrgyzstan and fellow ex-Soviet neighbours Kazakhstan and Uzbekistan began relaxing stay-at-home restrictions in May.

Even Turkmenistan, which still insists it is virus-free, on Monday welcomed a 10-day WHO mission that will examine the secretive country’s response to the pandemic.

In Kyrgyzstan, registered daily infections have twice topped 500 this month—more than the total number of people recorded as ill with coronavirus at the time the lockdown was relaxed in late May.

The country has reported more than 8,000 cases but many say the real number of infections is higher, pointing to overflowing hospitals and social media timelines thick with condolences and cries for assistance.

A lack of tests, as well as their poor quality, are two reasons coronavirus is increasingly not being diagnosed or counted as a cause of death, experts say.

Aigul Sarykbayeva, a 54-year-old queuing for a drip treatment at the capital’s main indoor sports venue—recently repurposed as a hospital—has not yet been able to get tested for the virus.

But after battling to secure a lung scan, Sarykbayeva was diagnosed with pneumonia—a condition caused by the virus that she said is ripping through her neighbourhood.

“I sometimes think to myself, is there anyone I know who isn’t ill? Absolutely everyone is ill,” she told AFP.

Kazakhstan, the richest of the five Central Asian states, has also seen its hospitals overwhelmed and drug supplies squeezed as registered cases have grown four-fold since the beginning of last month to top 48,000.

Yevgeny Yeremin, a man who was in a long queue to buy medicines in the former capital Almaty, said he had considered coronavirus a “joke” and “something political” before his grandfather died from the virus and his elderly mother grew seriously ill.

Complaints poured onto social media on Monday after officials marked a public holiday honouring the capital Nur-Sultan—named in honour of ex-leader Nursultan Nazarbayev—with an ostentatious firework display in the city.

Dimash Kudaibergen, a singer with a massive following in China as well as his homeland, was among those who criticised the move that came as the official virus death toll reached 264 people.

“Fireworks in honour of what?” the star wrote on his Instagram page with 3.3 million followers. “In honour of taking the first place for coronavirus cases?”

While Kazakhstan has this month reintroduced some of the restrictions that it first imposed in March, officials in Kyrgyzstan have said they are not considering a second lockdown.

The government has admitted that pandemic-related aid received from international donors was used to pay state salaries and plug budget holes compounded by lockdown, rather than strengthen the health system.

Across the corruption-prone region, the surge in cases has helped fuel accusations that officials are embezzling donor money.

One place where most agree aid has been put to good use is the Bishkek call centre, which was briefly closed for disinfection in June after two volunteers caught the virus.

The importance of the centre, which began with just 12 volunteers in April and advises patients on further treatment, has led some to argue it should take on more staff.

But Shamil Ibragimov, director of the national branch of the Soros Foundation that supported the project at the beginning, said that would only achieve so much.

“We can expand the centre (again), but that will not add more mobile brigades or hospital beds,” Ibragimov said.

“Everywhere you look in the system, there are bottlenecks.” 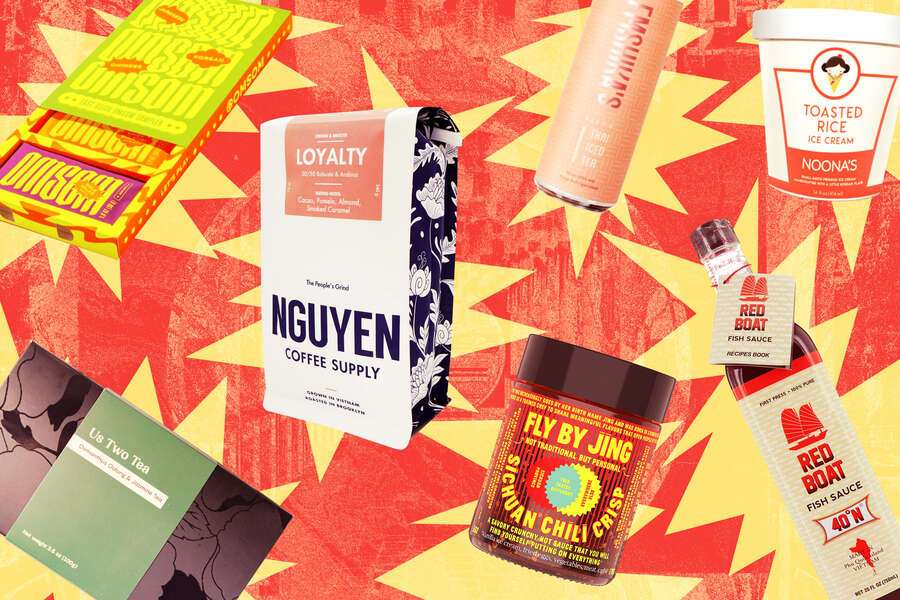 Social Justice
Read Full Article Here: https://news.trust.org/item/20201207120318-b8e5e One of the key movements of 2020 was the rise in #BLM protests demanding racial
Read More 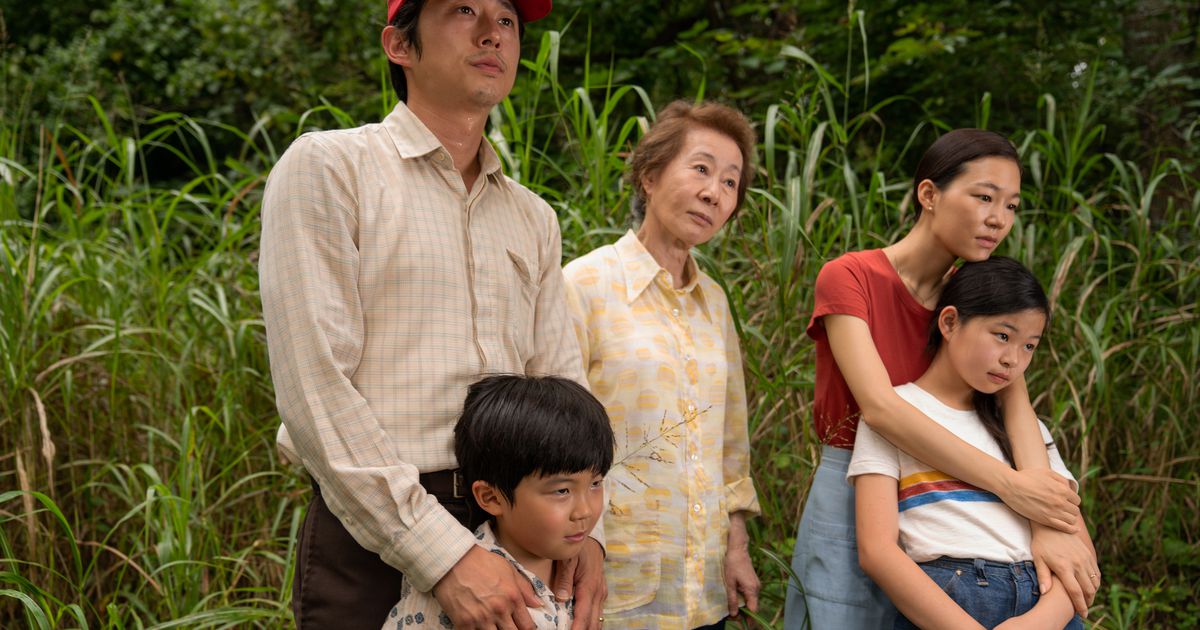 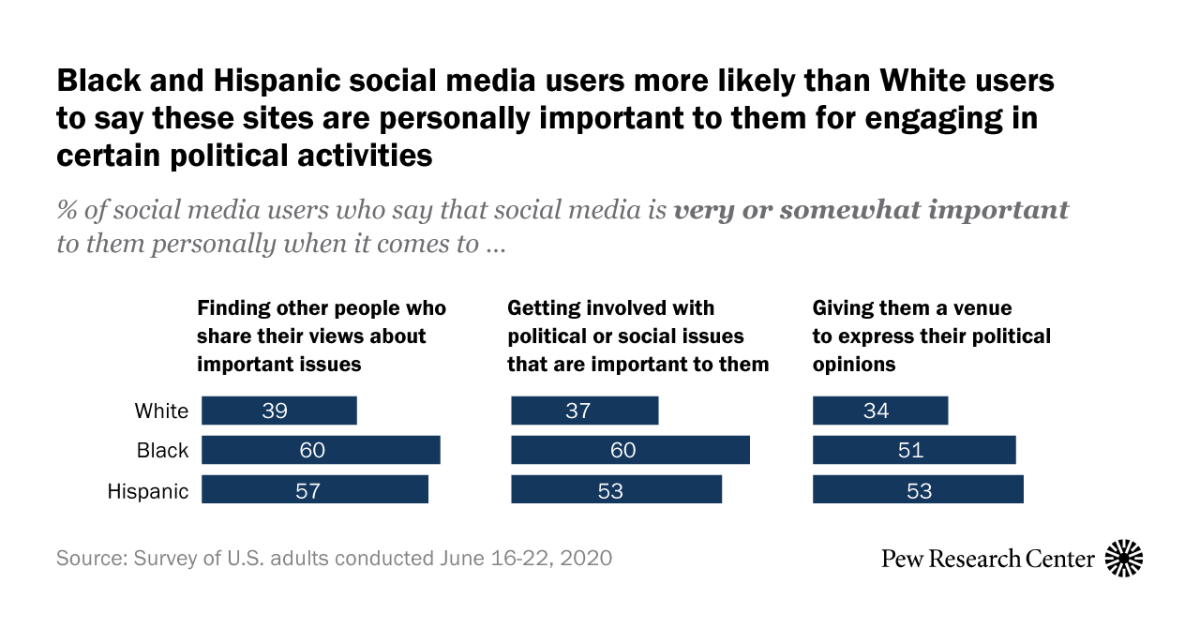