Asian American, Race in America, Social Justice
Read Full Article Here: https://spectrumlocalnews.com/nc/triangle-sandhills/news/2020/06/20/george-floyd-killing-ignites-conversations–self-reflection-in-asian-american-communities There are many examples of Asian Americans and Blacks working together in the past. George
Read More 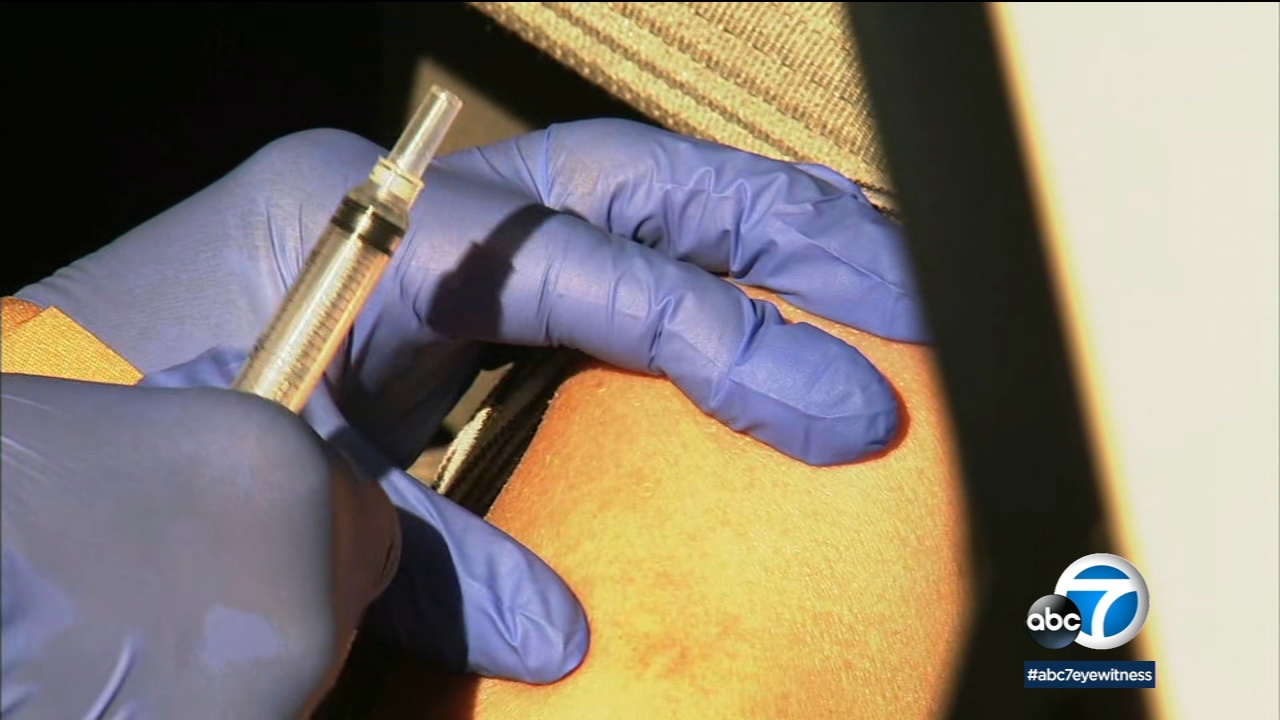 www.sfchronicle.com: Affirmative action has nothing to do with bias against Asian Americans

Education
Read Full Article Here: https://www.sfchronicle.com/opinion/openforum/article/Affirmative-action-has-nothing-to-do-with-bias-15358854.php Affirmative action is a highly controversial issue and one that has tended to split the
Read More