In mid-March, a man stabbed an Asian American family, including a 2-year-old and a 6-year old, at a Sam’s Club in Texas because he thought they were Chinese and infecting people with the coronavirus.

An FBI analysis listed the incident as a hate crime and warned of an increase in hate crimes against Asian Americans. As America opens back up and disinformation about the pandemic continues to rise, an increase in anti-Asian activity is likely.

For Asian Americans, including myself, a run to the grocery store might mean additional risks amid the COVID-19 pandemic, including physical and verbal assaults. During stay-at-home orders, there were nearly 1,900 anti-Asian incidents reported to the Stop AAPI Hate online tracker, managed by several Asian American interest organizations. Physical assaults and civil rights violations, such as workplace discrimination, accounted for 8.1% and 8.8% of the cases, respectively. Our most vulnerable, the elderly, made up 7.8% of the respondents in the violation reports.

As people flock online, the viral spread of hate and disinformation worsens the impact of the pandemic. Researchers at the Network Contagion Research Institute, an independent organization that tracks misinformation and hate across social media channels, found a rise in derogatory terms for Chinese people and conspiracy theories surrounding Asian people and the coronavirus. “We are seeing instances where this Asian conspiracy is seeping into the mainstream, and an outgrowth of that could very well be violence,” Alex Goldenberg, an analyst at the institute and one of the study authors, told CNN.

Disinformation can also spread within the Asian community, which is made up of people from numerous ethnic backgrounds. An Asian American friend of mine referred to the virus as the “Chinese virus,” because “that’s what the President called it.” He pointed to his local Asian-language newspaper that incorrectly states “COVID-19” stands for “Chinese-Origin Virus Infectious Disease 19” and a few articles with conspiracy theories alleging the Chinese produced the virus to bring down the global economy.

Fueled by his own fear and anxiety about his financial situation due to stay-at-home orders, he referenced Chinese people as the cause of his stress. I explained to him that the scientific name of the virus is SARS-CoV-2 and the illness it causes is COVID-19; ‘CO’ stands for corona, ‘VI’ for virus, ‘D’ for disease, and ’19’ for 2019, the year of the outbreak. He was appalled by the disinformation from his trusted newspaper that contributed to his own unintentional anti-Chinese bias.

Each of us should correct remarks that have the potential to perpetuate bias and hate. Many people do not understand the implications of their words or are simply misinformed. As schools open back up, parents and educators, regardless of their ethnic background, have a responsibility to educate their children and students on what to do if they witness, or are subjected to, anti-Asian discrimination or bullying. If you or your family are subjected to any anti-Asian activity, please report it to the authorities and to Stop AAPI Hate.

Additionally, we can work with our employers, community leaders and elected leaders, as well as our neighbors, friends and colleagues, to voice opposition to racial bias, prejudice and discrimination. Resolutions to condemn all forms of anti-Asian sentiment were introduced in the U.S. House of Representatives and Senate. Both H. Res. 908 and S. Res. 580 call on law enforcement at all levels to investigate and track all credible reports of hate crimes, incidents and threats against the Asian American and Pacific Islander communities.

Recently, the American Psychiatric Association joined nearly 50 other professional scientific organizations in writing a letter to Congress, condemning such acts against these communities and offering support to people of Asian ancestry. As an individual, you can take action now by sending a message to your elected leaders.

Together, we can mitigate this outbreak of disinformation, which has fostered dehumanizing behavior, including hatred and violence, and has spread ignorance regarding social responsibility, including physical distancing and hand hygiene.

In this period of global vulnerability, while nations collaborate to produce a vaccine to save lives, let us insist that our elected leaders join together not only to stop disinformation that perpetuates violence against Asians, but also to enact legislation that helps maintain our safety and support our diverse communities.

History teaches us that neither scapegoating nor misdirected blame is effective in addressing any of society’s challenges — and we can be confident that such shortsighted, narrow-minded behaviors will not help us combat this pandemic both in the present and in the future.

Dr. Lan Chi Vo is the Assembly Representative for the Caucus of Asian American Psychiatrists for the American Psychiatric Association. She is also the Medical Director of Telehealth for the Dept. of Child and Adolescent Psychiatry & Behavioral Sciences at Children’s Hospital of Philadelphia and President of Vo.Care, her private adult psychiatry practice.

www.cnn.com: Instagram is letting users switch back to old logos for its birthday 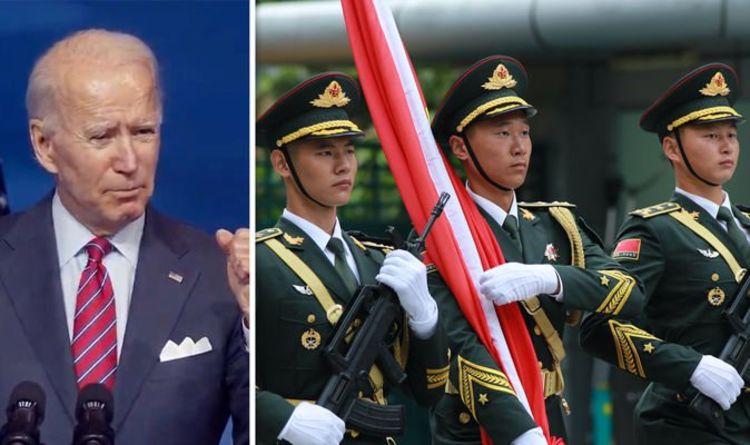 www.express.co.uk: WW3 fears ERUPT as Biden adviser urges US to save Taiwan from ‘shower’ of Chinese missiles 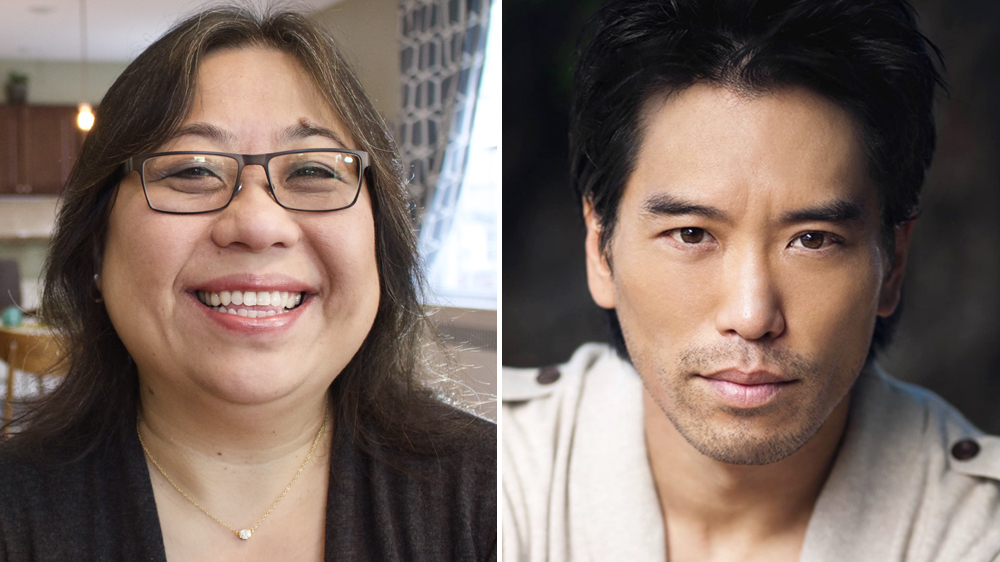 www.wearethemighty.com: This sea battle claimed the lives of 5 brothers in World War II