Earlier this year, Facebook paid some of its users $5 for voice recordings in order to improve its speech recognition technology. That may sound like something that former presidential candidate Andrew Yang might support; on the campaign trail, he spoke about giving people the right to make money off of their data. But Yang does not like that companies can choose to compensate users for their data on a case-by-case basis. Instead, he wants data payment to be required by law. Enter his Data Dividend Project, which launched on Monday.

According to its website, the Data Dividend Project is a movement committed to establishing and enforcing data property rights. It seeks to update state privacy laws like the California Consumer Privacy Act to officially grant people the right to own and sell their data.

The CCPA went into effect in January, giving Californians more ability to opt out of data sales or delete their personal information. But for Andrew Yang, the CCPA falls short. According to the Verge, “There’s nothing in the law about tech companies paying for data (or, more specifically, paying them not to opt out), but Yang’s new project is looking to show that the idea is popular with voters.”

“We are completely outgunned by tech companies,” Yang said in an interview with the Verge. “We’re just presented with these terms and conditions. No one ever reads them. You just click on them and hope for the best. And unfortunately, the best has not happened.”

At the core of the Dividend Project is an online form that asks supporters to submit all of the email addresses that they use online so that its team can estimate the number of platforms that profit off of people’s data. It hopes to use this information to back the extension of data property rights. By the end of 2020, the Dividend Project hopes to have collected the email addresses of more than 1 million people.

Yang is not the first to try something like this. In 2019, Sen. John Kennedy, a Republican from Louisiana, introduced legislation to give people property rights over their data, though the measure did not gain momentum in Congress.

That might be a good thing. “These kinds of initiatives put individuals at risk,” Elizabeth M. Renieris, Ravi Naik, and Jonnie Penn wrote in Slate in an April piece titled “You Really Don’t Want to Sell Your Data.” They note: “Not only is personal data effectively worthless on its own in the market, but drawing boundaries around personal data that can be ‘owned’ by an individual may be an exercise in futility. In the context of a crisis like COVID-19, it would be disastrous.” How?

“Imagine if an #OwnYourData-style model were in place now,” Renieris, Naik, and Penn continue. “Imagine if it set the rules for contact tracing. Should someone have the right to sell your contact information to Facebook without your consent? Should they have the right to withhold it from the CDC or, on the contrary, sell it into Google’s ‘internal data free-for-all’ with no protections?” It’s something to think about before you fill out the Data Dividend Project’s form. 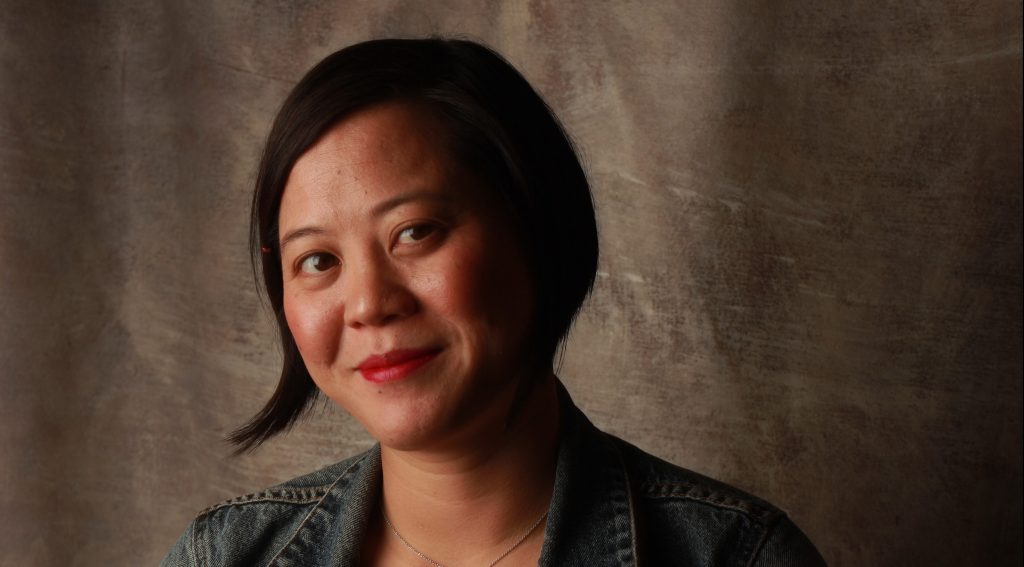 lavozdeanza.com: The person behind the position: a deeper look at DASB presidential candidates samchui.com: An Interview with an Asian Captain at United Airlines