Submitted by Strickland for Washington Campaign.

Marilyn Strickland, former Tacoma Mayor and current Democratic candidate for Congress in Washington’s 10th Congressional District, today announced the endorsement of trailblazing former Presidential candidate Andrew Yang. Yang, the son of Taiwanese immigrants, brought energy and innovative ideas to the 2020 race and supports candidates who will work to ensure that no American is left behind in the economy of the future.

“Marilyn was the popular two-term Mayor of Tacoma who ran on education and jobs and delivered. If elected to Congress, she will be the first African-American to represent Washington state at the federal level, and the first Korean-American Congresswoman in the country,” Yang said. “Marilyn is the kind of person you want in public office. She is a bridge-builder who gets things done. That’s the sort of leadership we need in Congress.”

Before Yang launched his historic run for president, he founded and ran an organization called Venture for America (VFA). This non-profit mentored hundreds of young entrepreneurs and helped them start businesses in Detroit, St. Louis, Columbus, Baltimore, and many other struggling cities. What he learned in this endeavor was that the American economy no longer works for most Americans and that automation, not immigrants, were the biggest threat to American jobs. Now he heads Humanity Forward, which supports candidates and efforts to move our economy forward in a way that leaves no one behind.

“I’m honored to be endorsed by Andrew Yang. Andrew ran for President as a problem solver with big ideas and someone who understands the true promise of the American dream, “ Strickland said. “Like Andrew, I believe in an America where each person should have the opportunity to thrive, but we know there are barriers. And like Andrew, I will always lift up voices of the AAPI community and give underrepresented people a strong voice on important issues that impact their lives.” 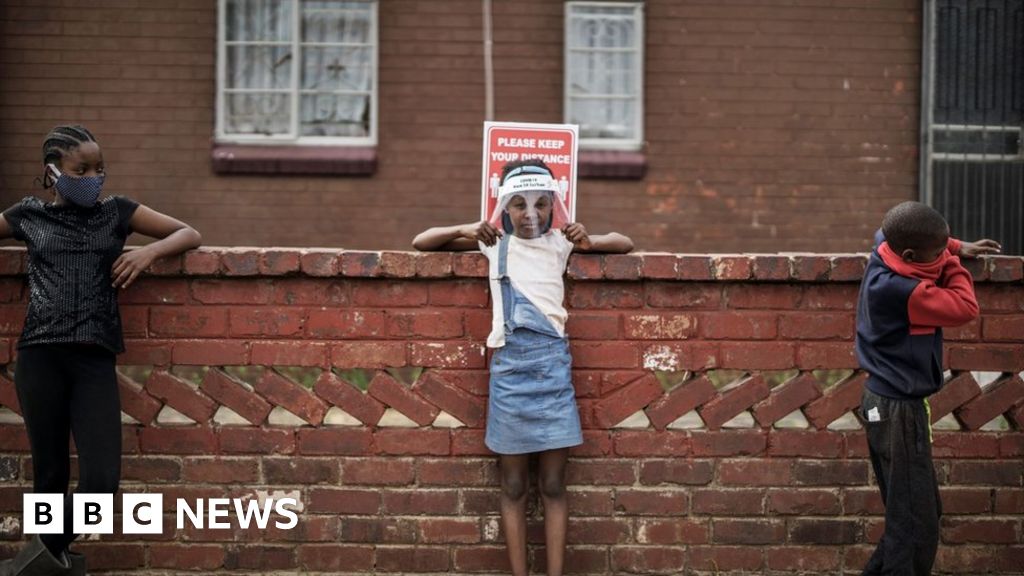 www.bbc.com: Coronavirus in South Africa: Why the low fatality rate may be misleading 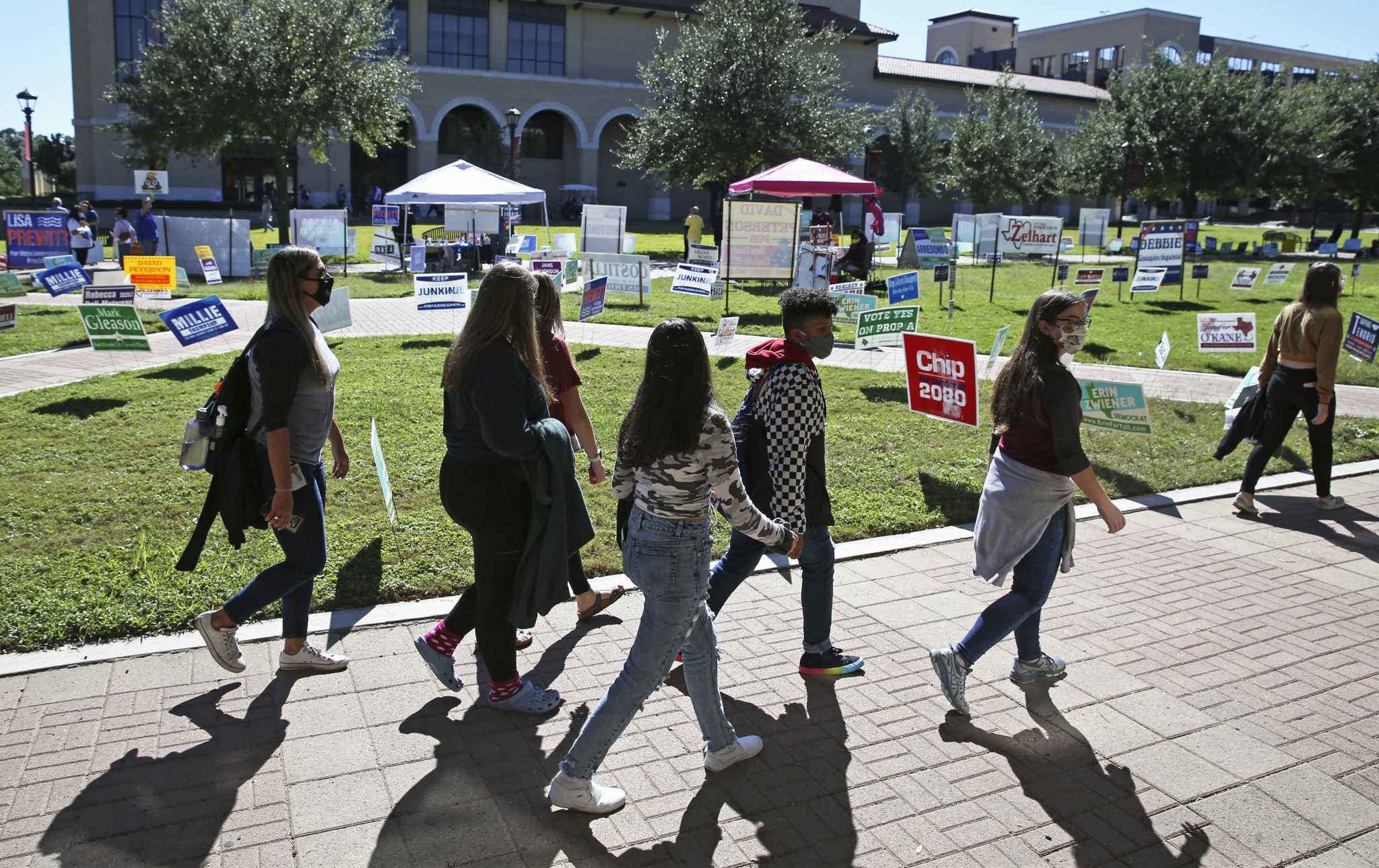 Intergenerational, Race in America
Read Full Article Here: https://www.expressnews.com/opinion/commentary/article/Commentary-Hey-lawmakers-young-voters-refusing-16133013.php Republicans are aware of these facts, yet rather than embrace them, they are shutting out
Read More news.yahoo.com: Final goodbye for Philly firefighter who died from COVID-19